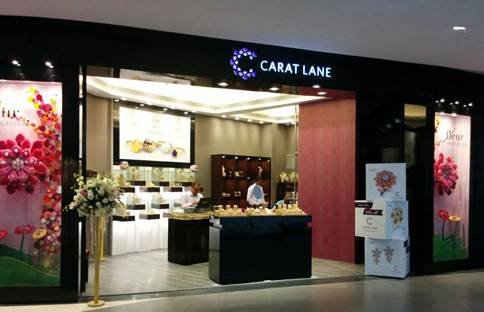 07-May-2016, CHENNAI: Manufacturer of watches and jewellery, Titan is all set to acquire major stake in Carat Lane, for an undisclosed amount. A Chennai based online marketing company that deals with jewellery, the company said that it is still under discussion regarding the exact price and stake to be paid, for which the transaction is expected to be closed by this June.

The Chennai based online jewellery, Carat Lane is India’s maiden and one of the largest store of its kind. The company was founded in October 2008 by Srinivasa Gopalan and Mithun Sacheti. The company has raised around $52 million as on January 2015 by its investor Tiger Global Management. Apart from its online store, the company is also into offline sales with 13 retail stores across India.

Managing Director of Titan, Bhaskar Bhat said “For Titan, the acquisition brings significant capabilities in the e-commerce space along with a brand, a customer segment and a business model that are very exciting”.

This deal is set to help Titan towards the increase in their jewellery revenue after their Tanishq recently failed to capitalize its growth. Carat Lane competes with rivals like BlueStone. The interesting part is Bluestone had raised funding from Ratan Tata through his personal expenses wherein Titan is also a Tata product.

Titan is an Indian designer and manufacturer of watches, jewellery, sunglasses, helmet and many other accessories. Founded in 1987, the company is a joint venture between Tata Group and Tamil Nadu Industrial Development Corporation (TIDCO) and is operated by Titan Company Ltd. The revenue of the company is estimated to $1.8billion.