What is the first thing that comes to your mind when you think about Shark Tank? Business, investment, money, ideas, innovation, and probably a long list of things along the very same line. However, there are some moments in the popular reality show that redefined humor and tickled the viewers’ funny bones. Well, business is unquestionably about objectivity and professionalism. However, as long as there are humans with active (or should I say overactive) brain cells at work, there will always be room for a joke. And who knows, perhaps that one quirky idea might decide the fate of your pitch. Let us take a look at the top ten moments in Shark Tank where contestants displayed a somewhat quirky brilliance while pitching their ideas. 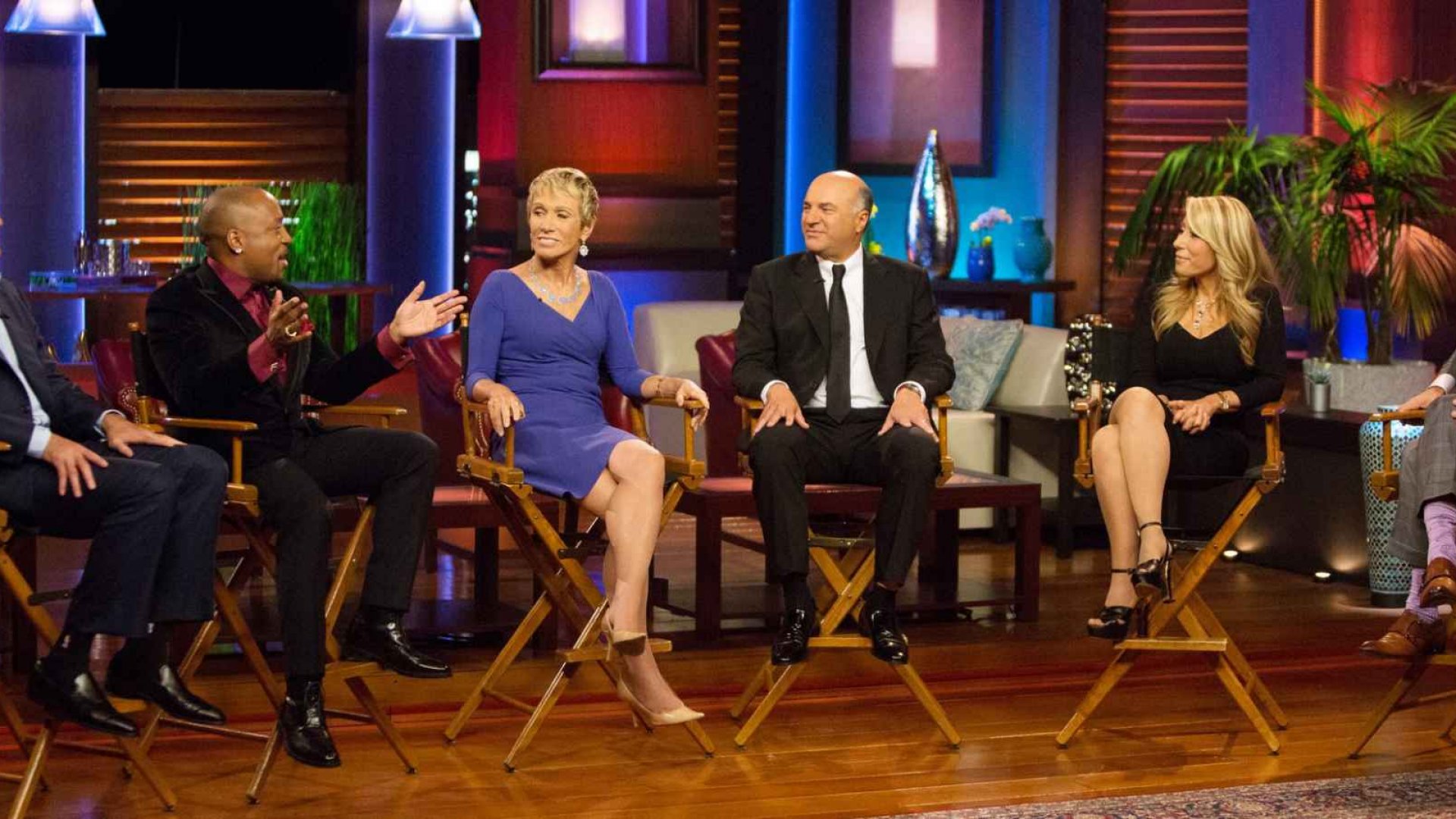 Well, who would have thought physical strength and some crazy acrobatics are necessary for a business pitch. Alex Bertelli and Clay Banks were rather confident about their wedge door lock as they came to pitch their idea. However, things went wrong when the traditional door lock refused to give away despite Alex kicking the life out of it. Well, what can one do when a door decides to put a full stop to your business. Although Banks kept on stating the statistics of home breakages that happen in an hour, the judges were too busy laughing at the live-action between Bertelli and the door. Although the pair failed to secure any offers, it’s safe to say that Bertelli did manage to kick open the door finally although it didn’t open any big doors for their business.

Lesson learned: Do not forget to do your homework

How About Some Golf?

Robert Herjavec would definitely have considered sharpening his golfing skills after the Bad Birdie pitch which showed that business is not just a money game but a mind game as well. A deeper look at the bad birdie pitch will reveal that Jason Richardson was not really asking the sharks to play golf, rather the man was playing with their minds, and sure enough, it worked(to an extent). Let us take a look.

Size doesn’t matter if you are wise enough

Cassidy Crowley will definitely be remembered by the Shark Tank audience because at the age of ten she had the confidence of someone who has been in business for more than ten years. Crowley’s baby spoon was indeed proof of her marvelous IQ and it is not much of a wonder that she managed to strike a deal with the sharks. Looks like some contestants should take a tip or two from this young entrepreneur.

Time For Some Soccer

Not just golf, Shark Tank also has some good old soccer. The only difference is that some really big bubbles are added to the equation. Well, John Anthony Radosta’s bubble soccer might have ended in a no-deal but it did give some entertainment to the Sharks who were more than happy to get inside the bubbles.

I Want To Draw A Cat For You

Steve Gadlin’s business might have shut down but he definitely has a future in dance. Because nobody who watched Gadlin’s ‘I Want To Draw A Cat For You’ would forget his quirky dance moves any time soon. Well, business is about self-exploration after all.