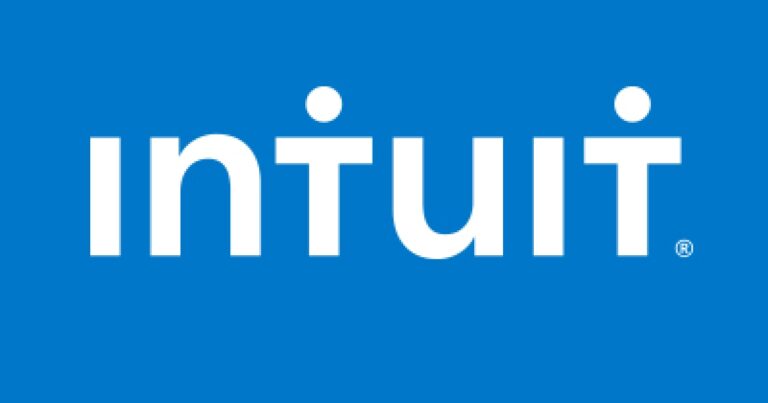 According to a multistate agreement announced Wednesday, Intuit, the company of popular tax filing software TurboTax, will pay $141 million in reparations to millions of low-income Americans who were “unfairly charged” for services that should have been free. 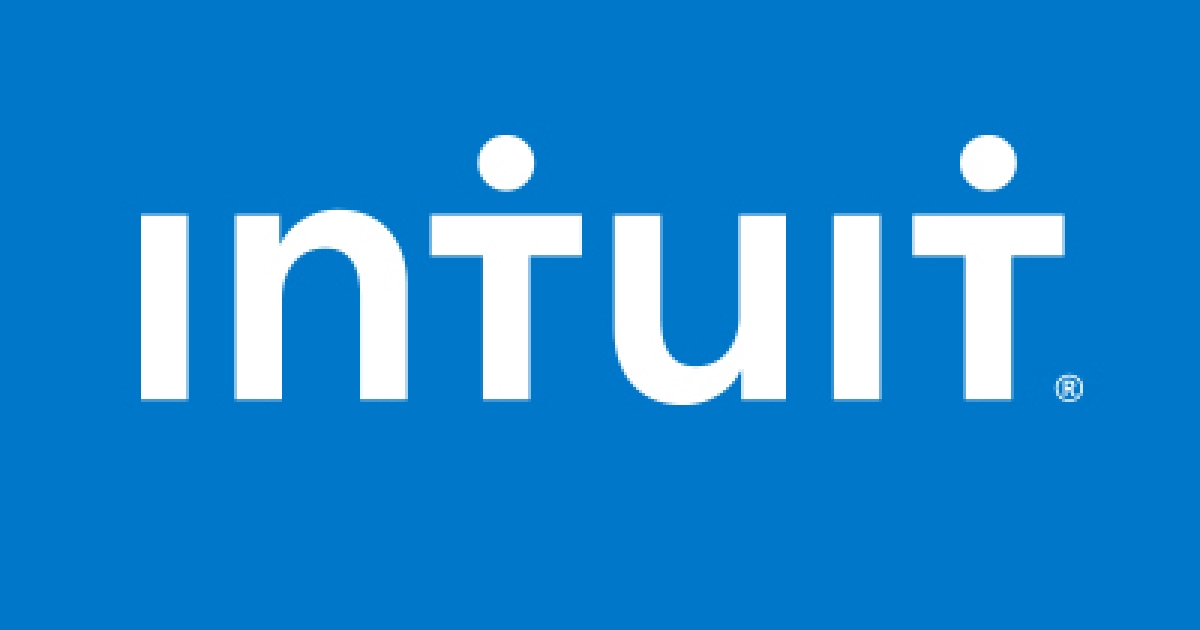 TurboTax promised to change its business practices as well. According to a statement from New York Attorney General Letitia James, it must stop a “free, free, free” advertising campaign that “lured” people with the promise of free tax preparation but subsequently required them to pay.

The agreement has been signed by all 50 states and the District of Columbia.

According to a company statement, Intuit admitted no wrongdoing as part of the agreement and expects the changes to have little impact on its business.

“Intuit is clear and fair with its customers, including with the nearly 100 million Americans who filed their taxes free of charge with our products over the last 8 years — more than all other tax prep software companies combined,” said Kerry McLean, Intuit’s executive vice president and general counsel.

Intuit will compensate roughly 4.4 million customers who utilized TurboTax’s Free Edition from 2016 to 2018. According to the release, these clients were told they had to pay for the service despite being eligible to file for free through the IRS Free File Program offered by TurboTax.

According to the release, consumers will receive approximately $30 for each year they paid for services. They will receive alerts and a check in the mail automatically.

Intuit previously provided two free versions of TurboTax. The IRS Free File Program, a public-private partnership that allows low-income Americans to file their taxes for free, was one option. Intuit’s participation will conclude in July 2021. (In tax year 2020, that version of TurboTax was available to taxpayers with incomes under $39,000 and active-duty military service members with incomes under $72,000.)

According to the notice, Intuit aggressively advertised another version, TurboTax Free Edition, as “free,” but it’s only free for taxpayers with “simple” returns as defined by Intuit. Users who do not have a simple return must upgrade to a paid version of the tax service; nevertheless, these people may be qualified for the IRS Free File Program.

Attorneys General from several states asserts According to the deal, Intuit violated state consumer protection statutes by engaging in fraudulent and unfair marketing, advertising, and sales of online tax preparation.

For example, at the peak of tax season in 2018, Intuit allegedly concealed the landing page for the IRS Free File Program from search engines for about five months. According to a business statement, Intuit offered more than 17 million free tax filings during tax season, the largest in the industry and several times more than the IRS Free File Program. Over the next three years, it plans to assist more than 40 million taxpayers in preparing and filing their tax forms for free.