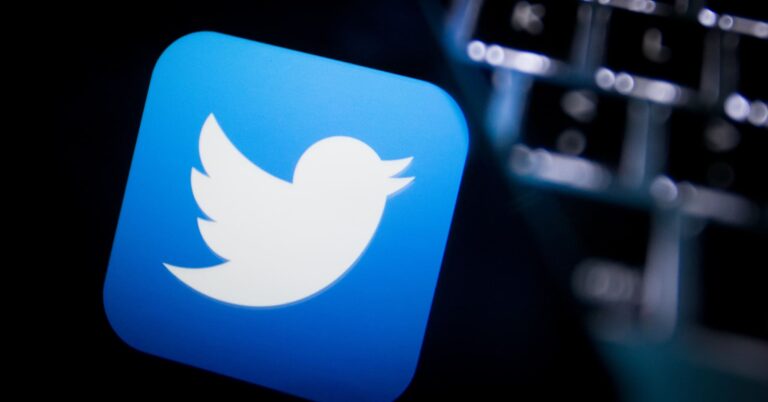 Twitter, which is engaged in a legal dispute with the Indian government over information obstructing orders, decided to ban more than 43,140 accounts of Indian users in June for breaking its rules, according to the microblogging service’s monthly compliance report released on Tuesday 2nd August.

Twitter reportedly suspended 2,158 profiles for inciting terrorism while removing 40,982 profiles for child sex abuse, quasi nudity, and related content material. Between May 26, 2022, and June 25, 2022, the site obtained 724 issues through its local grievance procedure in India, and 122 URLs were ultimately resolved.

Twitter had suspended approximately 46,000 profiles earlier in the month of May as well on similar grounds. Of these 46,000 accounts, 2,870 were banned for either promoting terrorism or somehow being a part of it.

Article 4(d) of India’s Information Technology (Intermediary Guidelines and Digital Media Ethics Code) Rules, 2021 mandates that Twitter publicly releases a monthly report detailing how it responds to public complaints there, including any disciplinary measures that have been taken. The report must also include the number of URLs for which Twitter has chosen to take measure as a consequence of continuous monitoring.

“While we welcome everyone to express themselves on our platform, we do not tolerate behaviour that harasses, threatens, dehumanises, or uses fear to silence the voices of others,” Twitter said in the report.

The company also mentioned in the report, “A vast majority of all accounts that are suspended for the promotion of terrorism and child sexual exploitation are proactively flagged by a combination of technology and other purpose-built internal proprietary tools”.

Large social media and digital networking channels with more than 5 million members are required to provide monthly compliance reports under the new IT Rules 2021. On the basis that the material banning directives from the IT Ministry do not “pass the test of the grounds specified under Section 69A of the IT Act,” Twitter filed a petition with the Karnataka High Court last month to challenge the Indian government’s order to remove specific content from its site.

In its writ petition, Twitter claimed that many profiles and pieces of content that were subject to the blocking orders were either “overbroad and arbitrary,” failed to notify the “originators” of the content, or were “disproportionate” in a number of instances. The IT Ministry had threatened Twitter with harsh consequences in a letter from June if it did not abide by specific content takedown demands.