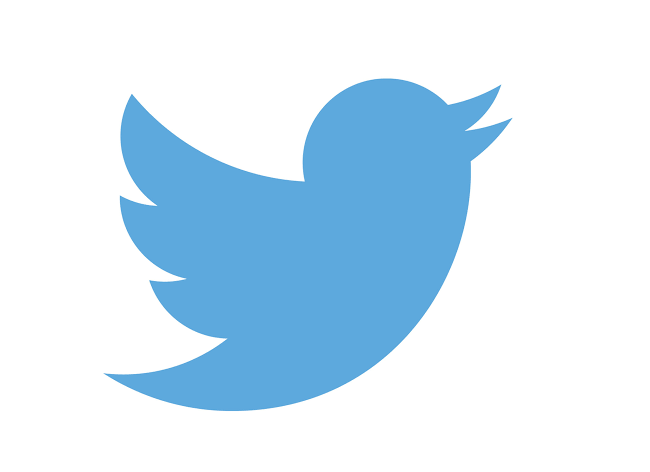 A Claim For Civil Liability

The US District Court gave a ruling on Thursday, saying that the two victims had made “a claim for civil liability under” the Fight Online Sex Trafficking Act 2017. The suit alleges that both the plaintiffs, who have been referred to as John Doe 1 and John Doe 2, had been solicited, and were recruited for  sex trafficking at the age of 13, which was followed by manipulation and demands for providing pornographic content to sex traffickers, through Snapchat, another social platform.

Where does Twitter come into the picture, you ask? It has been alleged that the platform had been used for posting child pornography videos while the victims were in school. Additionally, when the plaintiffs complained to law enforcement, Twitter apparently initially refused to take the videos, which had garnered some 167,000 views along with 2,223 retweets, down.

Following the suit, Twitter has argued that Section 230 of the Communications Decency Act still provides protection to it from liability, even after the Fight Online Sex Trafficking Act was passed by the Congress. Under the same, the company filed a motion to dismiss the case, a hearing for which was held on August 6.

Claims Rejected On Both Fronts

The motion was finally partially rejected on Thursday. In his ruling, Spero asserted that while Twitter holds that it was not aware of any child trafficking materials being present in the videos, its claims are in direct opposition of the claims filed by the plaintiffs, who say that they had notified the firm about the videos having been created under threat when both the plaintiffs were minors.

However, he also dismissed some other claims made by John Doe 1 and John Doe 2, like the one where they allege Twitter of negligence, on the grounds that the CDA does not apply to such charges. In his ruling, Spero mentions that even though the plaintiffs seek to treat Twitter “as a publisher of information,” the same is prohibited under the provisions of the CDA. Other claims dismissed on similar accounts include “invasion of privacy” and “intrusion into private affairs.”

Further noting that Twitter did not intentionally publish any of the videos, he also rejected the claims that it had wilfully taken in a distribution of “private, sexually explicit material.”