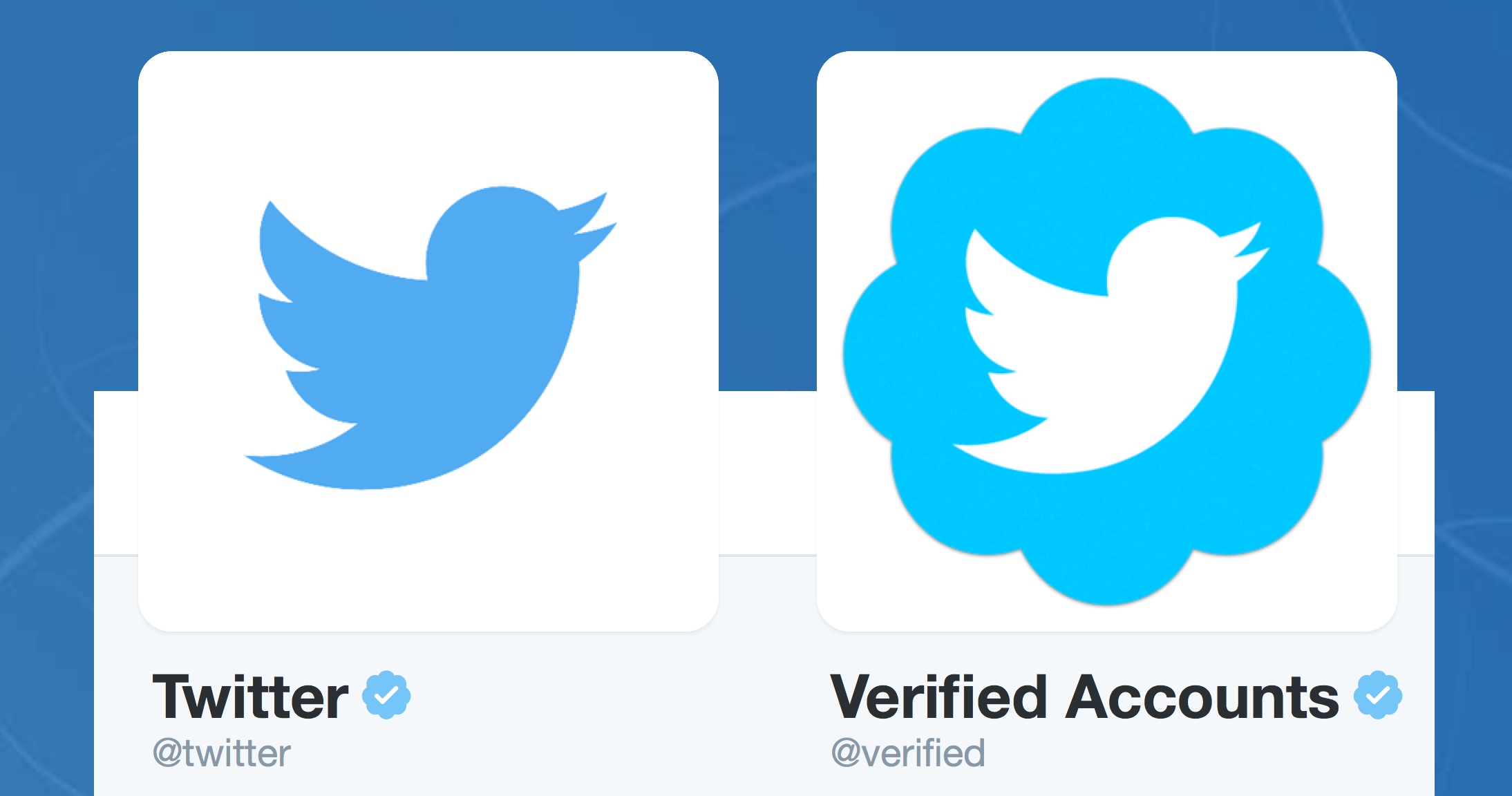 Last week, Twitter relaunched its verification process, allowing everyone to apply for verification. For those of you who don’t know, Twitter relaunched its program for users to get verified with a small tick on their profile. It is a big deal to get verified on social media platforms, an ultimate validation that you’re now famous enough to get acknowledged.

Unfortunately, Twitter paused its verification after only 8 days of relaunching this service and now, you can imagine the volume of applications sent to Twitter. The social networking platform tweeted that it is rolling in verification requests for the time being and have decided to hit the pause button on accepting any more requests, at least for now. In the meantime, Twitter will be reviewing the ones that have been submitted so far. Adding on to that tweet, Twitter promised to reopen requests soon and we can clearly trust the platform because it Pinky swears!

As mentioned in a report by The Verge, new guidelines issued by Twitter mention six categories under which users can qualify to send in their applications for verification. These categories include influential individuals; journalists and news organisations; brands, companies and organisers; government; sports, gaming and entertainment and activists.

The social networking giant relaunched its verification service on May 20th this year after 2017 and the company announced that its timeline for requests could stretch out but as you can see, Twitter had to hit the pause button only after 8 days. Well, once your application is sent, you can hear back from Twitter in one or two days but depending on the volume of applications, it could take weeks for the company to respond.

Anyhow, Twitter has pinky promised to relaunch its verification process very soon after it has reviewed all the present application in queue. Verification is a very important form of validation to approach brands and promote yourself if you fall into any of these above mentioned six categories.

Other than this, Twitter is making major improvements with its social audio platform, Twitter Spaces and also its subscription-based Twitter Blue model which was also recently listed on Apple App Store and Google Play Store along with its prices.