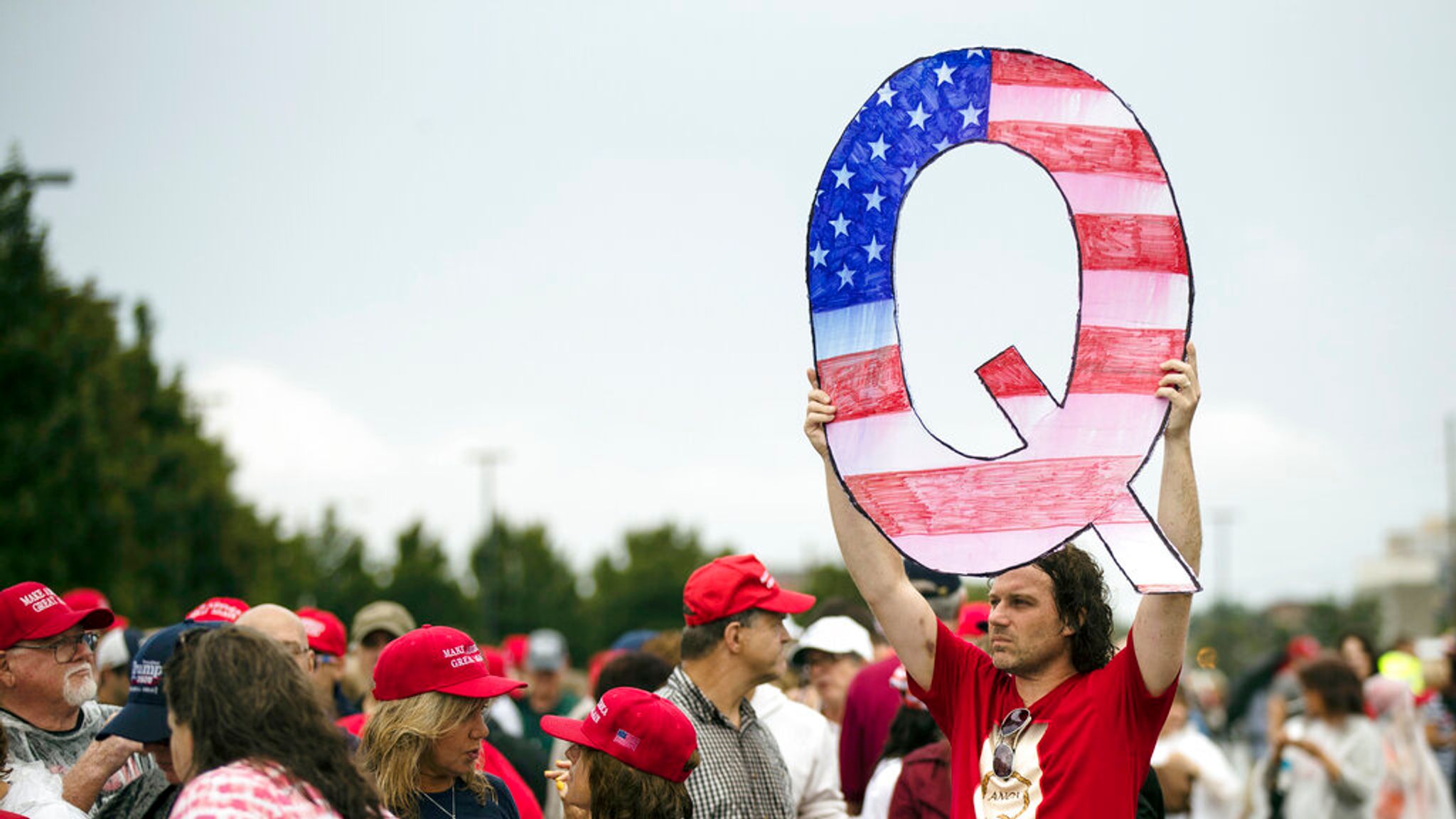 Twitter suspends more than 70,000 accounts that were sharing QAnon content. This action was taken after the riots in the Capitol broke out. Twitter also urgently limited and reviewed accounts that engaged with them and also developed and deployed a technology that would bring potentially harmful tweets under Twitter’s reviewing team’s notice.

This action was taken after most of the leading social media sites of the nation took the necessary and demanded actions after the attacks at the Capitol broke out. Twitter FINALLY suspended Donald Trump’s account after his tweets were violent inciting and played a large part in motivating his supporters to raid the Capitol to “Save America”. Apart from his actively offensive tweets, he also contributed to spreading misinformation about the elections and falsely spreading unchecked facts about COVID-19.

Twitter in a blog post said that after carefully reviewing and potentially using technology, they have been able to suspend more than 70,000 accounts that were either operated by a group of individuals or multiple accounts being operated by one single user. These accounts actively participated in spreading conspiracy theories and were deeply associated with QAnon associated content.

Naturally in a political system, a neutral action is always judged by two extreme sides. While the left praises this decision, the right is demanding “rights to free speech”. This same reaction was also seen all over Twitter when Trump was facing social media bans. Even platforms like Spotify and Pinterest have now suspended or restricted their accounts.

Twitter suspends more than 70,000 accounts as QAnon extremism has spread to mainstream social media in recent months. QAnon is the belief of a group of believers who according to the theory believe that Donald Trump is waging a war against Pedophiles in business, the media, and the government. How ironic. These QAnon believe that this fight will lead to Trump’s victory and the arrest of notable political personalities like Hillary Clinton.

After the 2016 elections, the conspiracy theory and believers of this theory grew in number. Observationally, most of the people supportive of this theory are white privileged people who are threatened by people of color, immigration, and economic upheaval and in a need for companionship. They succumb to beliefs and ideologies that are rooted in baseless theories.

Matters worsened when QAnon was noticed by Donald Trump. During the elections period, the community capitalized on Trump’s presidency which caught his attention. The president has used QAnon’s platform as a megaphone to project extreme ideologies that have gained QAnon millions of followers.

It doesn’t come off as a surprise that people do believe these theories. Twitter’s careful and insightful action of banning associated accounts is one of the many steps in the direction of eliminating toxicity and stopping baseless rumors and theories from reaching out to people in the guise of truth.