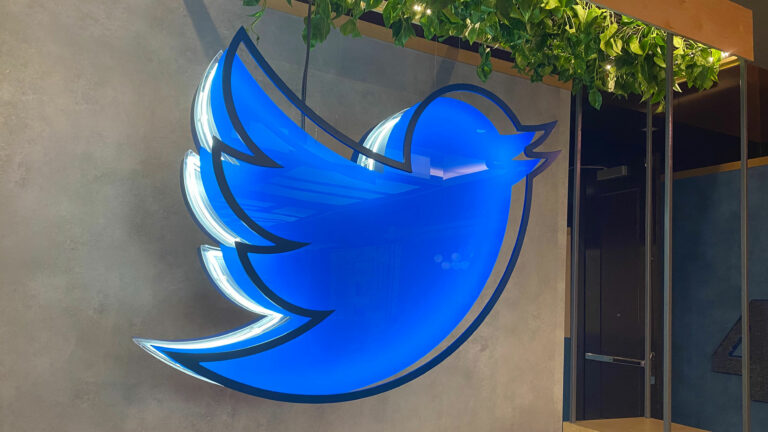 Unlike Reddit, where users can easily see how many upvotes and downvotes a comment has received, Twitter’s feature will work differently. Users will not be able to see the number of downvotes, but it will aid the Twitter algorithm in better understanding what kind of replies are important to them and making them more accessible. Instead, they will assist the platform in better recognizing and displaying more relevant comments. Upvotes on answers, on the other hand, will be available to the public as likes.

In unveiling the functionality, Twitter noted that “some of you on iOS may notice different options to up or down vote on replies,” and that the platform is “trying this to identify the types of comments you find relevant” in a conversation.

In a follow-up message, Twitter reported that the majority of people hit the down button because the response was either offensive, irrelevant, or both. According to Twitter, “this experiment also demonstrated that downvoting is the most commonly utilised approach for individuals to mark information they don’t want to see.”

Twitter introduced downvote replies as an experimental feature in July of last year in order to “explore on ways to highlight” more relevant comments in a conversation. According to the microblogging network, the initial testing revealed that the majority of its users pressed the down arrow in their comments “either because the reply was seen as offensive, or because they perceived it as irrelevant, or both.

In other developments, Twitter is rumoured to be working on a new tool called Articles, which will allow users to publish longer content without having to adhere to the 280-character limit imposed on tweets.

Users who want to write something longer may find this more easy, as they will no longer have to link many tweets together in a thread.

The fact that the test feature is becoming more widely available suggests that it may soon become a permanent feature on the platform, allowing the platform to fine-tune its algorithms and make the site more enticing to users. However, some people have expressed worries that this feature may be exploited to silence dissenting voices or create echo chambers.