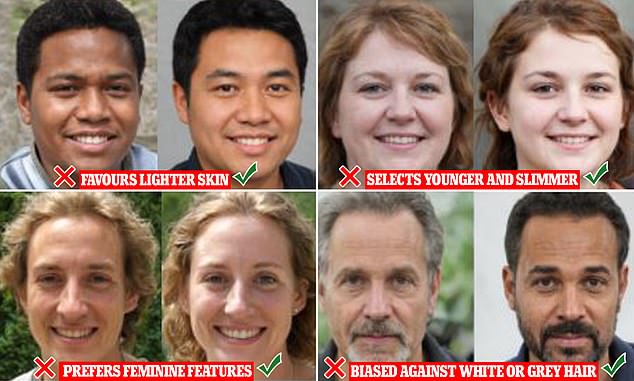 Twitter is one of the most influence-driven social media platforms in the industry and its popularity makes it an important platform for users to practice their free speech, even when this has put the company into a lot of trouble with government authorities from all around the world, be it the USA or India or any other country.

Having said that, some time ago, Twitter was accused of having a bias against black people and that its Artificial Intelligence image-cropping tool would automatically prefer white people and pretty women. The algorithm was tested by many and a very popular example struck the trending list on Twitter that its image cropping algorithm was preferring a white old man instead of the former United States President Barack Obama. This hit the internet hard and memes couldn’t stop spreading.

Anyhow, Twitter confirmed that it was not intentional and that it would look into its Artificial Intelligence algorithm for the image cropping tool. However, after months of investigation, Twitter finally came out with good news to have rectified most of these issues but introduced a bounty for users to find and bugs in the algorithm. The bounty winner would be entitled to cash prices! Twitter admits that it cannot do it alone and that it wants users to help push the bias out and guess what, the bounty idea was brilliant and it worked.

According to recent reports, the social media company’s AI bounty program reveals that the system still contains a bias toward young and pretty white people along with bias against the elderly. As mentioned in a report by Engadget and noted by CNET, graduation student Bogan Kulynych discovered that the beauty filters on Twitter highly influenced the Twitter saliency or importance algorithm’s scoring system in favor of the young and pretty white people. It actually amplified the real-world biases of slimmer, young, and lighter-skinned individuals to be more beautiful and likable. Thus, Twitter’s AI algorithm was biased towards conventional beauty standards which is hard to accept in 2021.

Other than this, there have been reports where the Twitter algorithm was cropping out the elderly and elderly with disabilities. Halt AI learned about this perpetuated marginalization by Twitter’s saliency algorithm, as reported by Engadget.

Furthermore, there was another researcher who found out that the algorithm was preferring Arabic over Latin language and was cropping out the latter. Also, it is not just light-skinned people that Twitter’s saliency algorithm has a bias towards, a researcher has found that even light-skinned emojis are getting more preference than dark-skinned emojis which is absolutely a ridiculous bias, in many people’s opinions.

Anyhow, Twitter’s AI bounty program was a success because now it has got multiple areas to focus on and resolve the issue with its saliency algorithm. The company has also published the code for the winning entries of the said bounty.