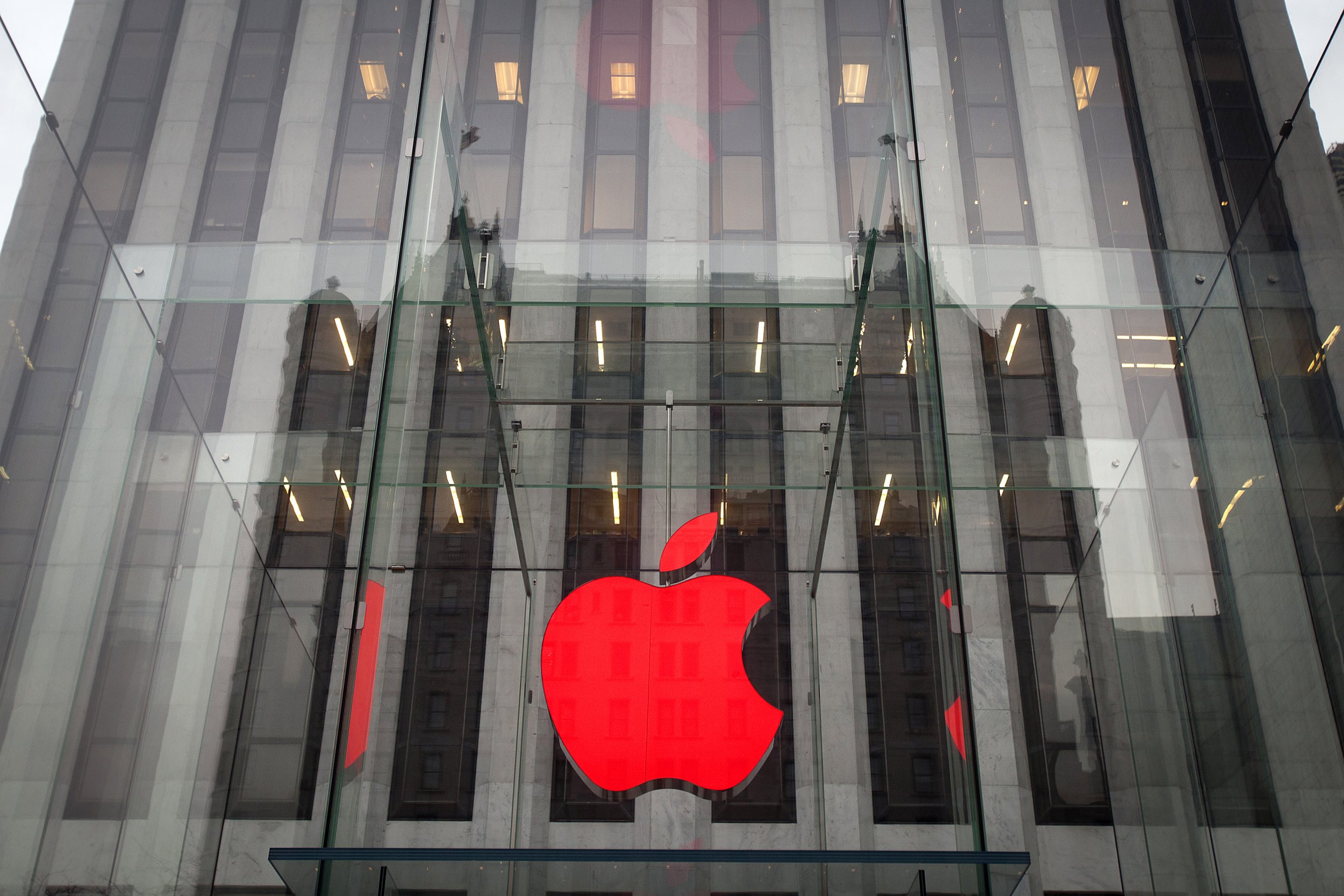 Mykhailo Fedorov, the Minister of Digital Transformation of Ukraine, tweeted a written statement to Cook, requesting that Apple “stop supplying Apple services and products to the Russian Federation, including blocking access to the App Store.”

A request for comment from Reuters was not returned immediately by Apple. “In 2022, modern technology is perhaps the best answer to the tanks, multiple rocket launchers (hrad) and missiles,” Fedorov stated.

Fedorov also supported US sanctions on Russia. President Joe Biden of the United States announced broad sanctions against Russia on Thursday, cutting off major Russian banks and restricting global exports of everything from commercial electronics and computers to semiconductors and aircraft parts.

The controls, announced by the Commerce Department and first reported by Reuters, are based on a significant expansion of the so-called Foreign Direct Product Rule, which requires companies making high- and low-tech items overseas with US tools to obtain a licence from the US before shipping to Russia. The measure also directs the Commerce Department to decline practically all licencing requests.

President Joe Biden said the new controls would “impose severe costs on the Russian economy both immediately and over time” in a White House speech, mentioning that 27 European Union members, which include France, Germany, and Italy, as well as the United Kingdom, Canada, Japan, Australia, and New Zealand, had joined the response to maximise its impact.