Union Budget 2022: Big boost for startups as ease of doing business 2.0 to be launched Existing tax benefits extended by 1 more year till March 2023

Finance Minister Nirmala Sitharaman announced the government’s confidence in the public and ease of doing business in her Budget 2022-23 speech today. This Budget focuses on building the groundwork for Amrit Kal to proceed from India at 75 to India at 100. In keeping with this objective, the government is proposing the next phase of business ease. 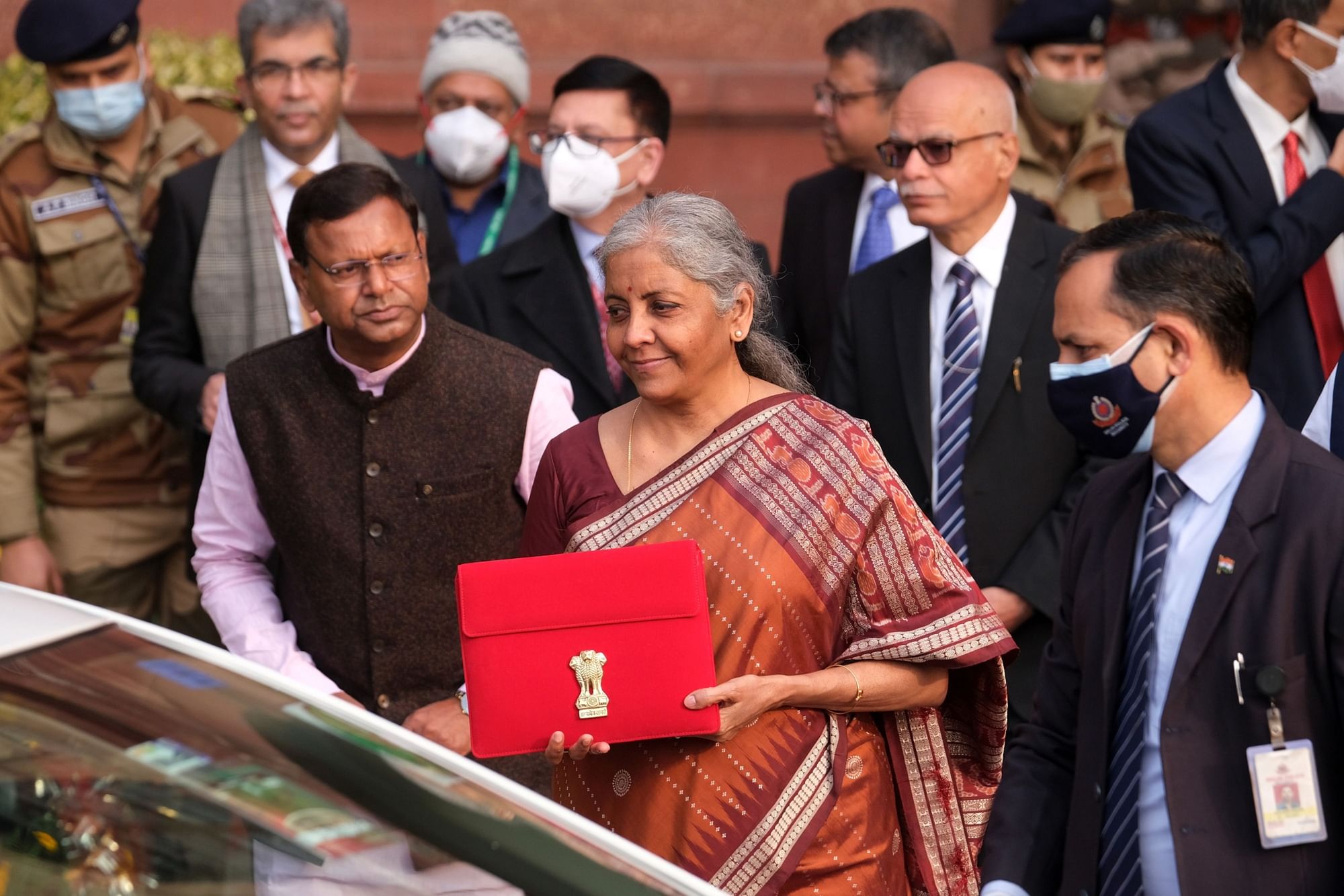 The new phase will be driven by the active involvement of the states, digitalization of manual processes & interventions, integration of central & state-led systems using IT bridges, and a single point of contact for all citizen-centric services. It will also promote standardization as well as the elimination of overlapping compliances, as well as the crowdsourcing of proposals and the ground-level assessment of the impact, with the active participation of citizens and businesses (including startups) will be encouraged.

In 2018, a single-window platform called “Parivesh” was introduced for all green clearances. It has drastically reduced the time needed for approvals. The minister indicated that the scope of this platform will be expanded as part of ease of doing business 2.0 to minimize the number of application forms from four to one. According to an economic survey released ahead of the budget, India ranks 63 in terms of ease of doing business, up 14 points from the previous ranking.

The ongoing efforts of the Indian government to boost digitalization and increase digital, as well as financial inclusion in the country, are important factors driving growth. Several other initiatives to optimize business ease were also outlined in the budget for 2022-23. For instance, data exchange among all-mode providers will be introduced to the Unified Logistics Interface Platform to enable efficient mobility of goods while minimizing logistics costs and time. In addition, E-passports will be issued in 2022-23 leveraging embedded chips and futuristic technology to improve the convenience of citizens traveling abroad.

The existing tax benefits for startups, which were offered tax rebates for three years in a row, have been extended by one year, until March 31, 2023. Sitharaman stated that startups have surfaced as “drivers of growth for India’s economy,” and that the country has experienced a significant increase in successful start-ups in recent years. “Eligible start-ups established before 31.3.2022 had been provided a tax incentive for three consecutive years out of ten years from incorporation. In view of the COVID pandemic, I propose to extend the period of incorporation of the eligible start-up by one more year, that is, up to 31.03.2023 for providing such tax incentive,” Sitharaman announced.