Uniphore, a conversational automation startup, has become the eighth unicorn of 2022 after scooping up $400 million in funding at a valuation of $2.5 billion. The startup’s Series E round of funding was led by New Enterprise Associates (NEA), with participation from March Capital among other existing investors. 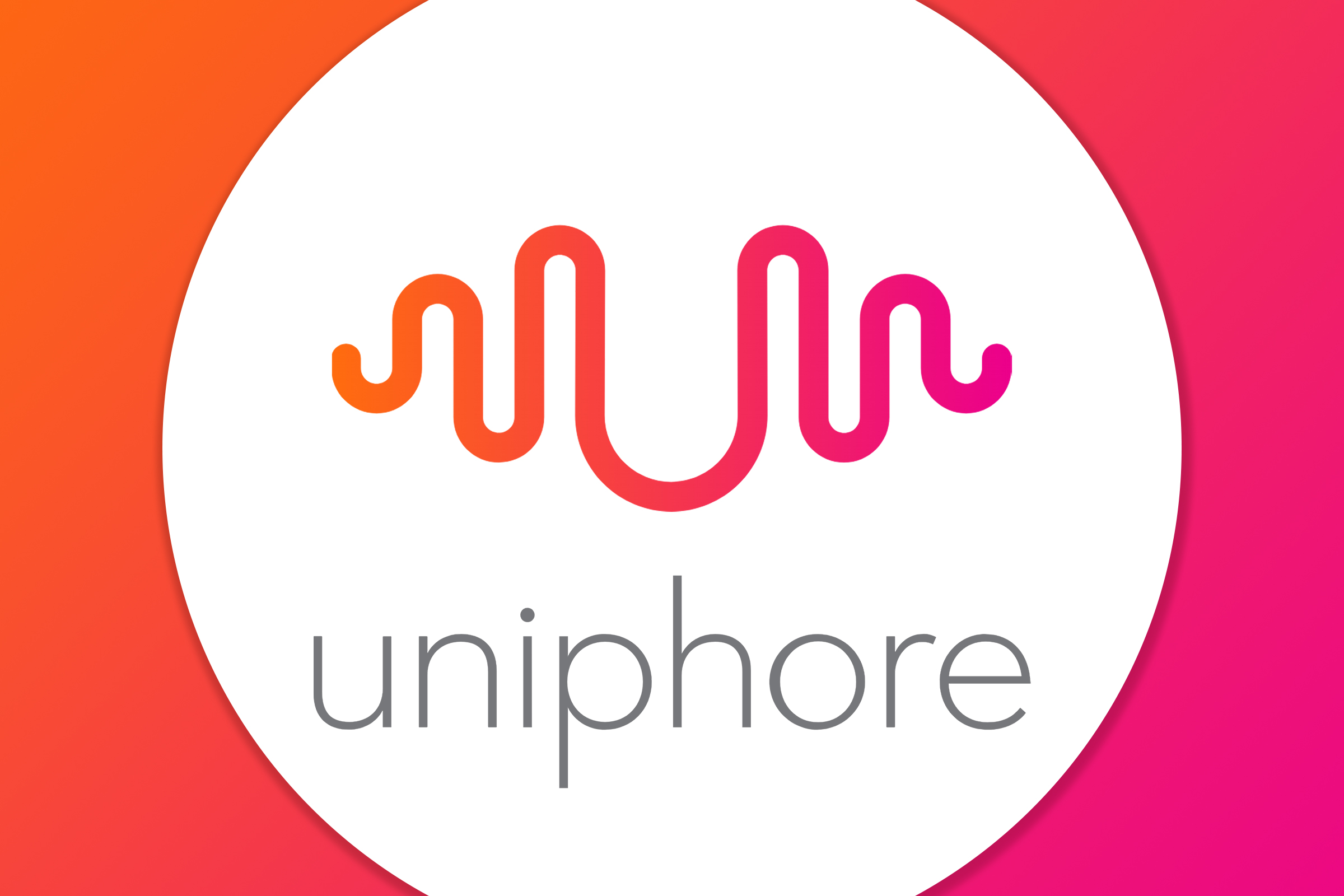 Uniphore will use the fresh capital to push forward with voice AI, computer vision, and tonal emotion development. The company also plans to extend its operations internationally, particularly in North America, Europe, and the Asia Pacific.

Uniphore has already successfully raised $610 million from private investors. It last raised $140 million in March 2021. The company raised $51 million (~Rs 363 crore) in a Series C funding round anchored by March Capital Partners in August 2019. The round also featured participation from Chiratae, CXO Fund, Iron Pillar Sistema Asia, and the Patni family. Uniphore announced the acquisition of Emotion Research Lab, a Spanish video and emotion AI company, in January of this year.

The Chennai and California-based software startup claimed that the demand for automating enterprise conversations has increased rapidly in recent years as several companies have acknowledged the impact customer interactions have on their brand image and customer satisfaction.

Hilarie Koplow-McAdams, the venture partner at NEA, has also joined Uniphore’s board of directors as part of the deal. Balaji Raghavan was recently appointed as a Chief Technology Officer, Vinod Muthukrishnan as senior vice president, developer platforms, and Andrew Dahlkemper as chief people officer, at the startup.

Umesh Sachdev, CEO, and co-founder, Uniphore, said in a statement, “Our conversational automation engine has been delivering powerful and innovative solutions to help enterprises not just survive but thrive amidst all the demands placed on them by customers. At Uniphore, with a rapidly growing customer base and unparalleled talent joining our leadership team and board of directors.”

Uniphore, founded in 2008 by Umesh Sachdev and Ravi Saraogi, is a conversational automation platform that integrates conversational AI, workflow automation, and RPA (Robotic Process Automation) in a single unified platform to transform as well as democratize customer experiences across industries.

The startup enables companies all over the world to provide customer service by offering a unified suite of software products for conversational assistance, analytics, and security. Uniphore goes head to head with players such as ASAPP, Cogito, Vernacular, Yellow Messenger, Reliance Jio-owned Haptik among others in the booming conversational AI and customer service and customer engagement segment.