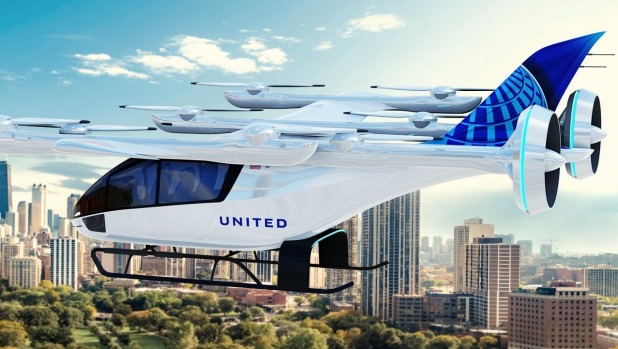 Days after social media platform Twitter was acquired by SpaceX Tesla CEO, Elon Musk in a lightening deal of $44 billion, a series of changes have taken place. Advertisers have been wary of Musk’s takeover since months.

After several other companies such as General Mills Inc, Pfizer and luxury car maker Audi of America, United Airlines Holdings joined the string of companies that have paused Ad spending on Twitter. This news was confirmed by a United spokeswoman late on Friday.