US lawmakers have penned a letter to Tesla CEO Elon Musk questioning their recent opening of a showroom in the Xinjiang region in China. The region is a controversial region where there is intense scrutiny referring to human rights abuses. It is known that that area currently holds Uyghur Muslims who are considered to be potential extremists and have separatist ideas. 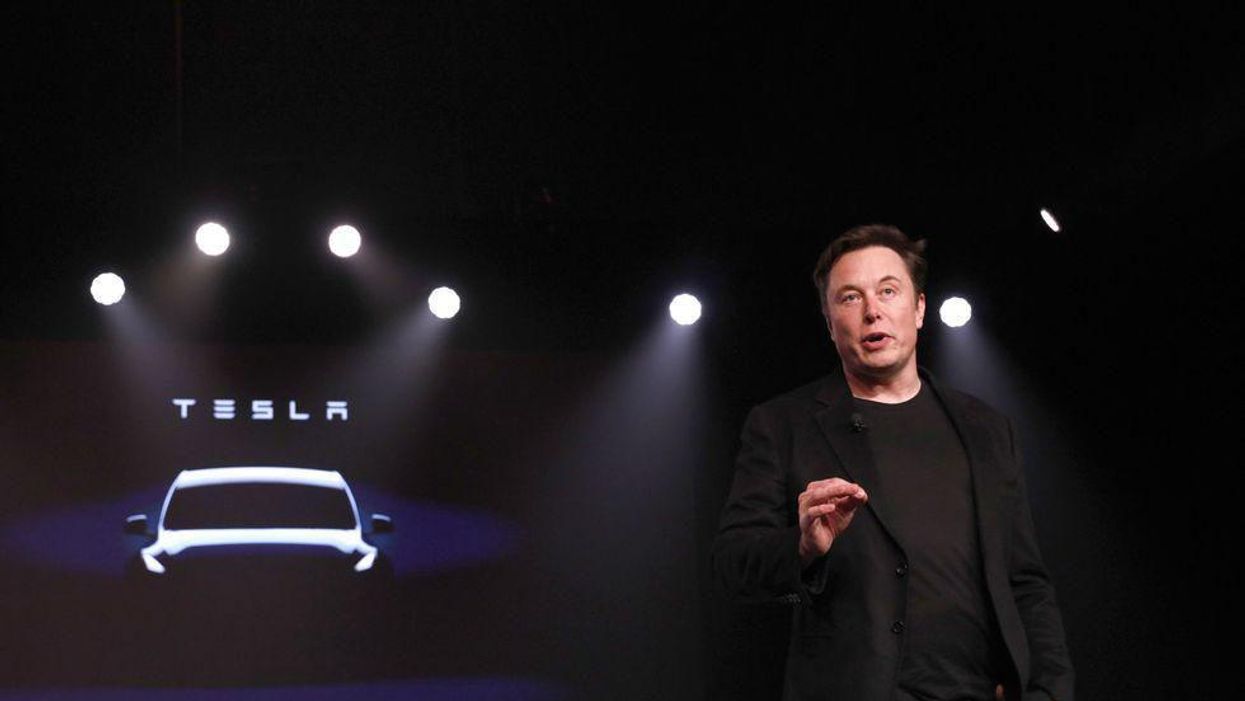 The opening of the showroom prompted a harsh warning to any U.S. entity that plans to open operations in the region from White House Press Secretary Jen Psaki, who said that companies that fail to address forced human labor or human rights abuses could “face serious legal, reputational, and customer risk.”

Pascrell Jr. and Blumenauer wrote, “We are dismayed that Tesla has reportedly opened a showroom in the province that is at the heart of China’s Uyghur detainment in camps and forced labor in factories. As the Chinese Communist Party (CCP) commits genocide against the Uyghur peoples and ramps up its hostility towards America and our allies, your misguided expansion into the Xinjiang Uyghur Autonomous Region sets a poor example and further empowers the CCP at a fraught moment.”

Human Rights Watch, a non-governmental, international organization that “defends the rights of people in 100 countries worldwide,” estimates that one million Uyghur Muslims are detained in the region. The lawmakers stated in the letter, “Evidence of the genocide in Xinjiang is well documented. From the farm to finished goods, forced labor in the region appears to be prevalent at all levels of the supply chain because of the CCP’s internment of more than one million Uyghurs, as well as forced labor by prisoners incarcerated in the Chinese government’s penal system.”

There are more than 50 companies from Fortune 500 operating in the area. However, the expansion of Tesla is causing this chaos among politicians. Tesla or Elon Musk hasn’t responded to the letter in any manner publicly so far.