Apple’s attempt to avoid a shareholder meeting at which the company was asked to discuss methods for protecting workers from forced labor was denied by the Securities and Exchange Commission. 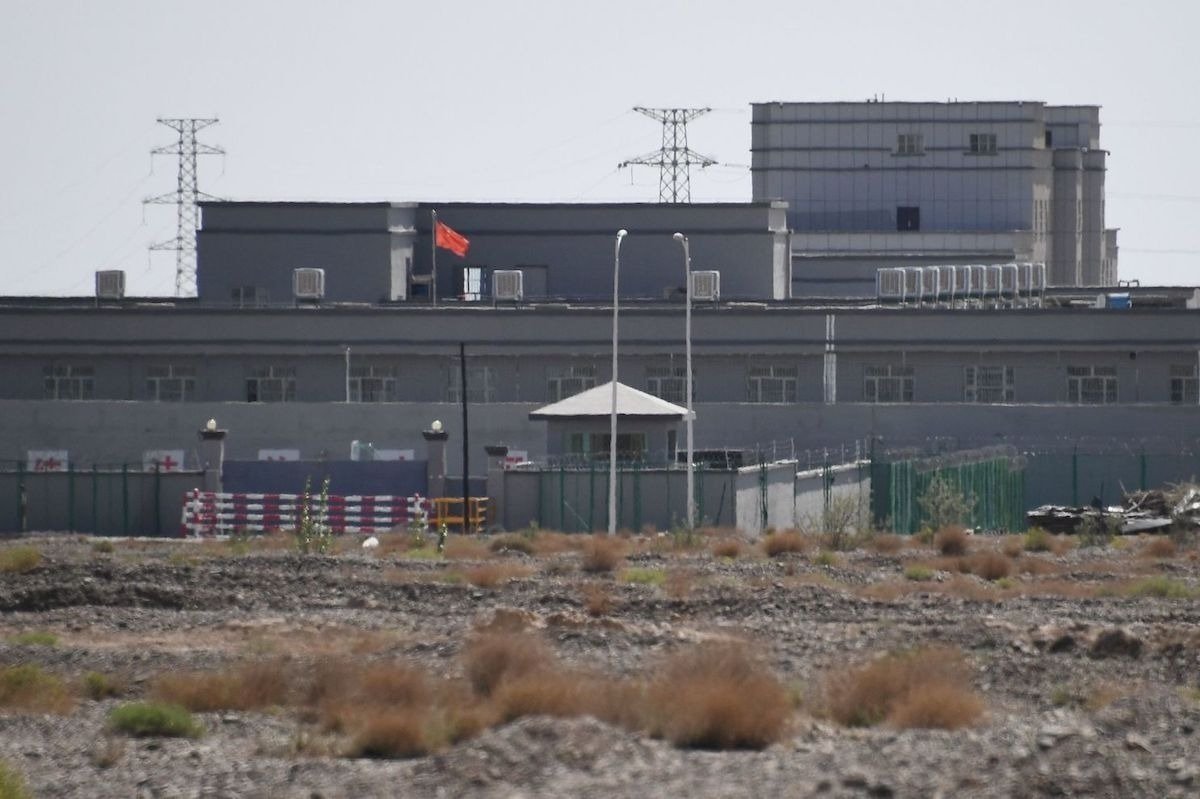 A group of shareholders had asked Apple’s board of directors to prepare a report explaining how the Cupertino-based tech giant avoids using forced labor in its supply chain earlier in 2021. Apple was asked to demonstrate how it identifies suppliers and sub-suppliers at risk of forced labour in response to the request. It also demanded that Apple reveal how many suppliers it had sanctioned.

According to Reuters, the SEC has rejected Apple’s attempt to halt the proposal, finding that “it does not appear that the proposal’s key objectives have been implemented” thus far. Apple will face a vote on the idea at its annual shareholder meeting next year, barring any shareholder arrangements.

According to a report published in May, seven Apple suppliers took part in labour programmes linked to the purported Chinese genocide of Uyghurs in the Xinjiang area. The use of forced labour of Uyghurs from the Xinjiang area was purportedly linked to a Chinese wind farm company that teamed with Apple in June.

Vicky Wyatt, campaign director for SumOfUs, a group supporting the shareholder proposal, said in a statement on Wednesday that “there is rightfully growing concern at all levels of government about the concentration camp-like conditions for Uyghurs and other Turkic Muslims living under Chinese government rule.”

Apple frequently asks the SEC to waive shareholder resolutions, and about half of the time, the request is approved. Apple’s request to bypass a shareholder resolution that would provide investors with more information about the company’s use of non-disclosure agreements was also refused by the SEC. The suggestion comes from the activist organization SumOfUs, whose actions last year prompted Apple to release a new human rights policy in part as a result of their work.

According to the Financial Times, Apple requested the SEC in October for authorization to deny six shareholder petitions, the most the corporation has had since 2017. Apple justified its decision by claiming that it has “largely implemented” the petitioners’ requests. One of the remaining three proposals was rejected, while the other two are still pending. Apple frequently requests that the SEC ignore shareholder proposals, and these requests are approved around half of the time.

China denies human rights violations in Xinjiang, a key cotton producer that also provides much of the world’s solar panel material. The measure “ignores the reality and maliciously discredits the human rights situation in Xinjiang,” according to the Chinese embassy in Washington.

“This is a flagrant breach of international law and principles of international relations, as well as a direct intervention in China’s domestic affairs.” In an emailed statement, embassy spokesman Liu Pengyu stated, “China strongly condemns and rejects it.”