US Senator Ted Cruz buys Bitcoin weekly and is extremely bullish about its future. Ted is pro-Bitcoin and is also against the Federal Reserve insuring CBDCs directly to individuals. The reason is a major privacy concern with all data in one place. He also explained why authorities are worried about Bitcoin saying since it is uncontrollable, it’s terrifying for those who want to control currency. Ted believes that Bitcoin will change the world.

In a recent event, Ted Cruz discussed Bitcoin. He said that both in the case of Bitcoin and cryptocurrencies, he is extremely bullish. It can change the world and is even in the process of doing so. Ted then explained what makes Bitcoin attractive to a wide array of people. 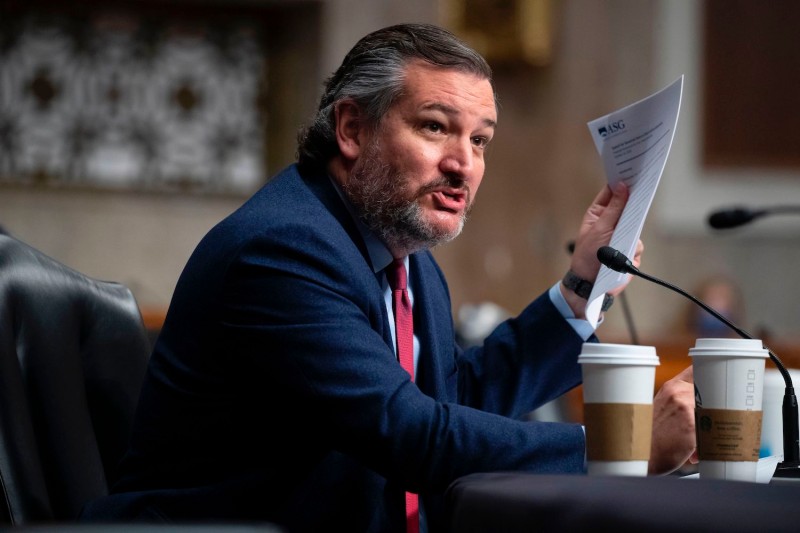 Some use it as a hedge against inflation. In other words, their motive for buying Bitcoin is to prevent their money from getting devalued with the government constantly printing money. Secondly, it adds utility as the transaction speeds are incredible for cross-border transactions. The cost is also very less, and it is really secure. But the most important thing is that nobody is in control of it, and the one in charge is the one who bought it.

Right now, the only country that has properly banned Bitcoin is China. And why? If you think about it, the only reason is the fear of losing control over their people. It is a socialist country where the leaders have control over the masses.

The best way to buy Bitcoin is to buy regularly

If one has to site one problem with Bitcoin, then its volatility. One day it’s at $65k, and 2 weeks later, we are down 30%. The only way to mitigate this problem is to have a systematic investment plan in place. Investors who want to buy Bitcoin should do it at a fixed frequency. It can be once a week, once every day, or even once a month. For example, US Senator Ted Cruz buys Bitcoin weekly as he says, “I’m not smart enough to play the market.”

If you are good at predicting the market timings with Technical Analysis, then you can plan your buys. However, dollar-cost averaging (DCA) is the way to go for most investors.

What are your thoughts as Ted Cruz says he is extremely bullish on Bitcoin? Let us know in the comments below. Also, if you found our content informative, do like and share it with your friends.

Also Read: Do Kwon to release Luna 2.0 by forking the old blockchain.