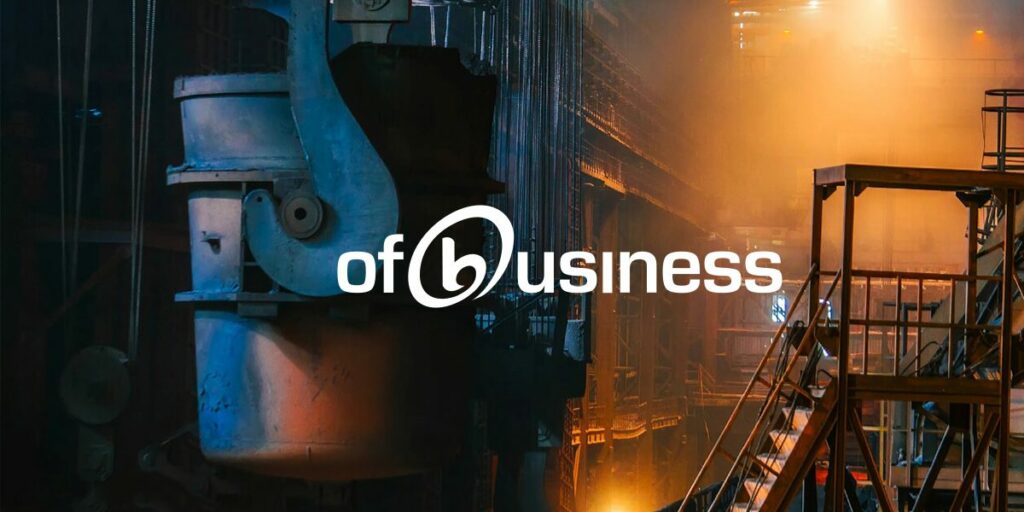 A $140-million secondary sale is also part of the current round. Norwest Venture Partners, Matrix Partners India, Zodius Technologies, Pantherea Growth Fund, and Marshall Wace are among the investors who have contributed over $800 million to OfBusiness.

In this round, the Delhi-based start-up is valued at $5 billion, up from roughly $3 billion in September 2021.

After receiving roughly $360 million in two rounds led by SoftBank and Tiger Global in a matter of two months this year, OfBusiness became the 18th start-up to hit the $1 billion valuation milestone.

Back-to-back fundraising rounds for the company come at a time when startup funding is at an all-time high, with mature companies like Zomato, Paytm, and CarTrade going public in recent months at multi-billion-dollar valuations.

According to a statement from OfBusiness, the funds will be used to expand deeper into supply chains on the commerce side, as well as build out technology for its SAAS solutions and financing engine.

Some of the company’s early investors, including Zodius Tech, Matrix India, and Creation Investments, have made a partial exit in this financing round, according to the company. During the current funding cycle, around 80 Esop holders liquidated their interests.

The start-up, founded in 2015 by Asish Mohapatra, Ruchi Kalra, Bhuvan Gupta, Vasant Sridhar, and Nitin Jain, assists enterprises and manufacturers in sourcing raw materials and provides a site for companies to bid for government tenders.
Through its registered NBFC Oxyzo Financial Services, it also provides cash flow-based short-term credit to purchasers for the purchase of raw materials.

“OfBusiness is well on its way to create a B2B ecosystem that marries large scale with profitability, health and engagement. Our march in the last three years across all our three businesses (B2B Commerce marketplace, Financing and SAAS) has been rapid but there is still long way to go given the depth and unorganised fragmented market structure of B2B in India. We believe that we are in the nascency of the B2B revolution in the country and are privileged to drive it ahead,” OfBusiness co-founder Mohapatra said in a statement.