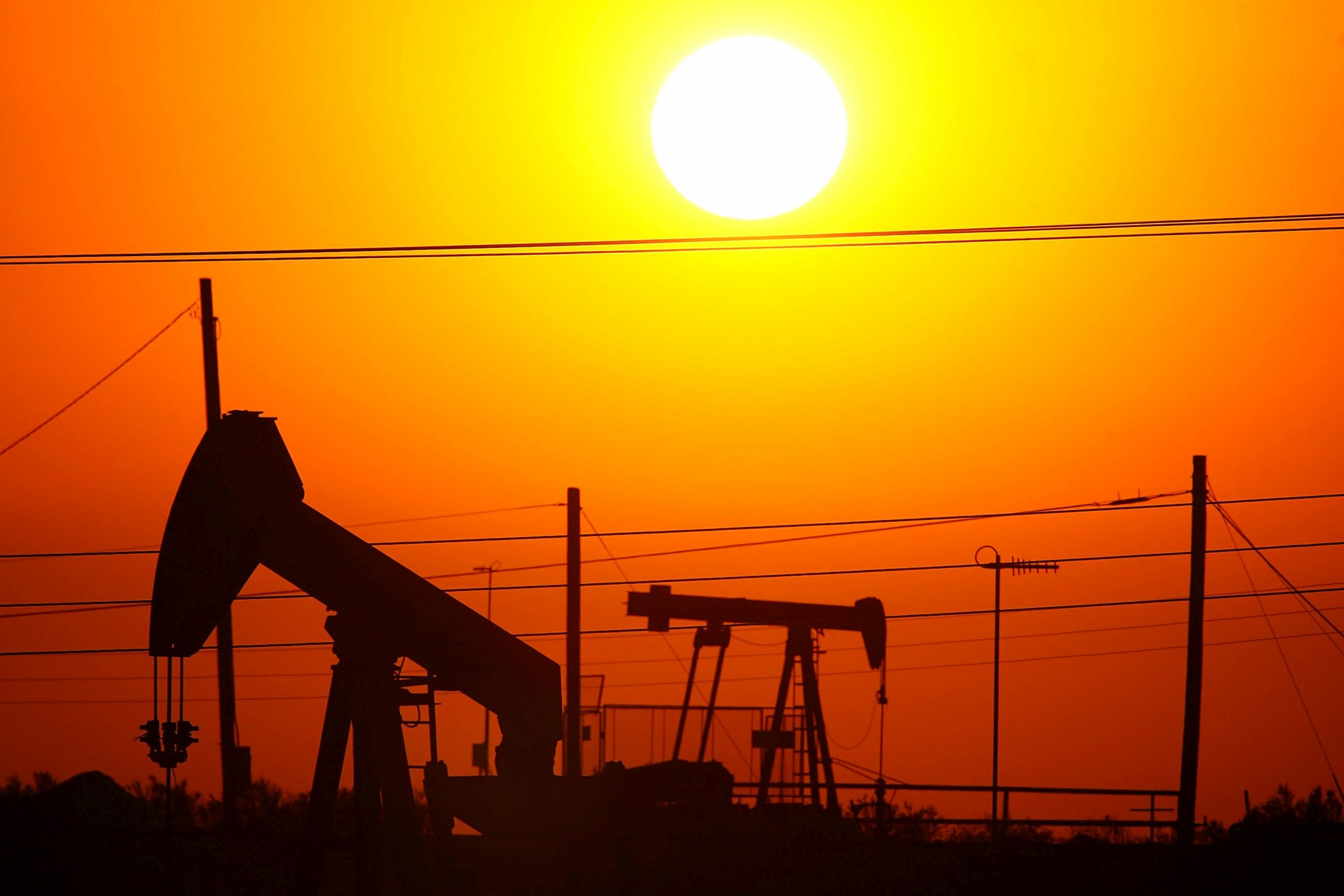 The company said in a stock exchange statement that it had notified the government and the Directorate General of Hydrocarbons (DGH) of the breakthrough in exploratory bore WM-Basal DD Fan-1, which was drilled in OALP Block RJ-ONHP-2017/1. The discovery has been titled ‘Durga.’

The permission of the block control panel, known as the Management Committee, has also been requested, according to the company. The block is one of 41 areas secured by the firm in the first round of the open acreage licensing policy (OALP) bid round in October 2018. Cairn Oil & Gas, a division of Mumbai-listed Vedanta Ltd, owns a 100 percent stake in the block. “Durga-1 (earlier WM-Basal DD Fan-1) is the second well drilled in the Block RJ-ONHP-2017/1 to a depth of 2615 meters,” the company added.

This is the company’s third hydrocarbon finding under the OALP portfolio. “During the drilling of the well, four hydrocarbon zones were encountered in the Dharvi Dungar (DD) formation of Late Paleocene to Early Eocene age,” it said. The RJ-ONHP-2017/1 Block is situated in the Gudamalani and Chohtan Tehsils of Rajasthan’s Barmer district.

The block is located to the high prolific Rajasthan block, which produces roughly 150,000 barrels of oil and gas per day. Moreover, the firm stated that by 2050, it plans to achieve net-zero carbon emissions. “The company is committed to investing $4 billion over 3-4 years to double its production, and the newly announced ESG (environmental, social, and corporate governance) roadmap will enable the company to achieve this vision sustainably,” it said in a statement.

Anil Agarwal, founder and chairman of Vedanta, stated, “Our oil and gas business is today well-poised to meet India’s energy needs and growth aspirations.” Adding further he said, Guided by the principle of ‘zero harm, zero waste, zero discharge,’ Vedanta has developed strong ESG targets for its operations that will facilitate India’s energy industry to become more efficient and support the country’s roadmap toward aatmanirbharta.

Prachur Sah, the deputy CEO of Cairn Oil & Gas, stated, “ESG has always been a top priority for Cairn Oil & Gas. As we continue our sustainability journey, we are committed to our vision of ensuring holistic socio-economic development while achieving our goal of ensuring energy aatmanirbharta for India.”

The ESG goals will expansively concentrate on encouraging people’s lives in operational regions by providing 1 million people with sustainable livelihood opportunities, educating 9 million students by 2030 through digital education programs, and boosting 20 million women as well as children through education, nutrition, healthcare, and welfare, according to the statement. The firm has been meeting its power and heating needs with associated natural gas.

In addition, Cairn has planted 279 acres of mangroves along the Bay of Bengal and the Arabian Sea coasts. The Mangala Processing Terminal in Barmer, Rajasthan, is currently enclosed by a floral biodiversity park with over 100 indigenous species in Rajasthan’s desert Thar.