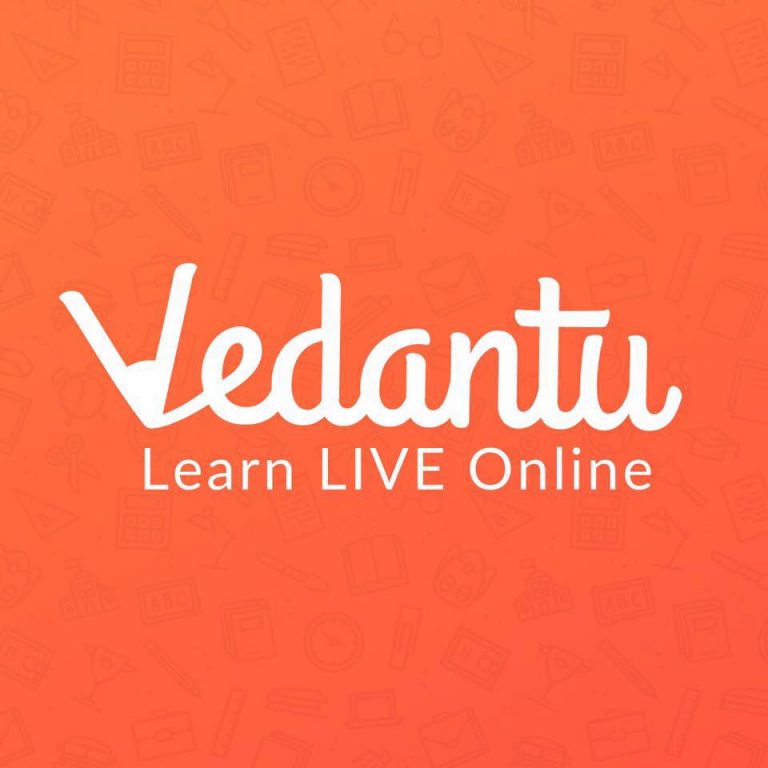 According to its co-founder and Chief Executive Officer Vamsi Krishna, Edtech unicorn Vedantu is laying off 424 employees, or approximately 7% of its workforce, because the Tiger Global-backed company expects a lack of money in the next quarters due to a slowdown in global financial markets.

“The external environment is currently difficult. War in Europe, fears of an oncoming recession, and Fed rate hikes have all contributed to inflationary pressures, as well as a big correction in global and Indian stock markets. Given the current environment, money would be tight in the next quarters “In a blog post, Krishna informed Vedantu’s staff.

“With Covid tailwinds fading and schools and offline models emerging, Vedantu’s 9X hyper-growth over the last two years will be tempered. V would have to adjust in order for the mission to be sustained in the long run “Krishna elaborated.

Krishna stated that the company intends to build a runway of at least 30 months without compromising its primary value of student centricity, and that it will focus on lowering client acquisition costs through innovation and automation in operations.

Krishna further stated that Vedantu conducted a thorough evaluation of all its projects and divided them into core and non-core projects in order to align all projects and teams with Vedantu’s main focus areas and rationalise those that were not in sync.

“As a result, a few teams and projects will have to be deprioritized, and a few of our Vedans will be let go as well,” Krishna explained.

Employees who are being reconsidered will receive an email inviting them to a one-on-one meeting with HR and their supervisors, Krishna said, adding that the company will provide benefits such as health insurance to employees and their families until August 5. Krishna also stated that the company will provide access to 15 doctor consultations as well as cheap pathology and pharmacy services through Practo until April 29, 2019.

This is the edtech unicorn’s second round of layoffs in May, after it cut off 200 people, or around 3.5 percent of its workforce, according to Moneycontrol last week.