Bitcoin is currently a long way from its peak at the end of November. The price recently fell below $34,000. If interest rates develop into digital kryptonite for cryptocurrencies, decent price corrections could still be. Price volatility or not, scammers find great favour in digital currencies. According to a market research firm Chainalysis, cryptocurrency fraud reached record levels last year. However, it must also be mentioned here that the total traded volume of cyber currencies has increased massively. 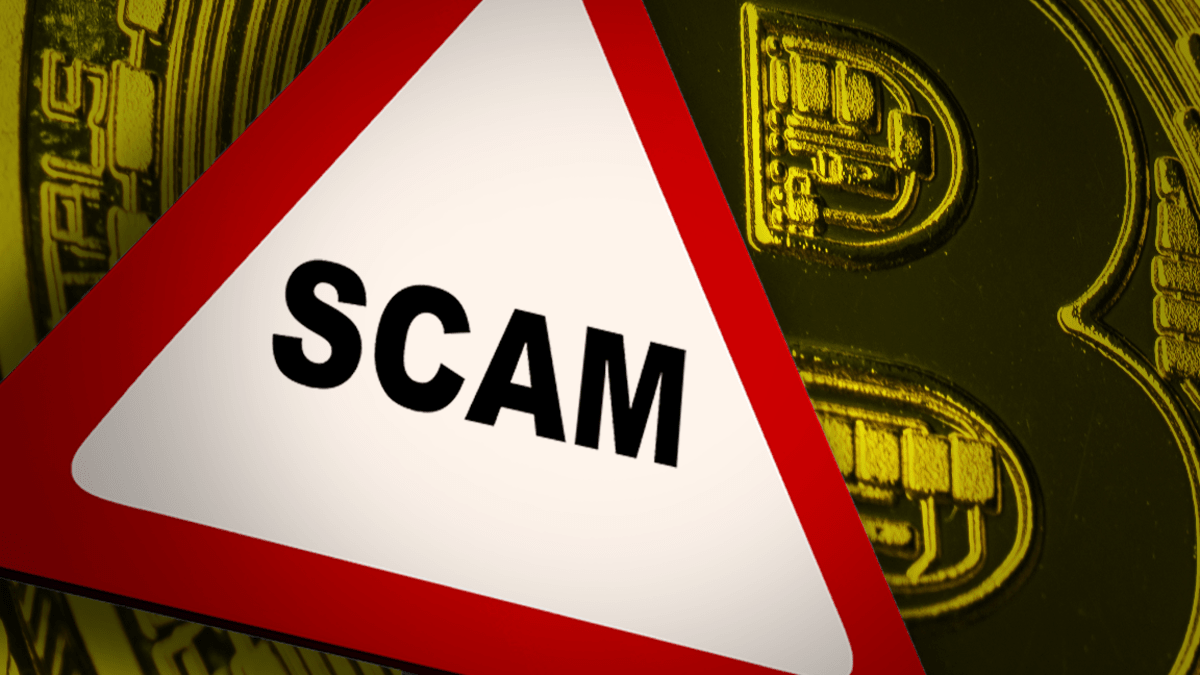 The newly founded Viennese start-up Iknaio wants to make life much more difficult for crypto fraudsters with a unique forensic method. The name derives from “India” – tracker – from Greek mythology. All transactions ever carried out in cryptocurrencies are publicly visible on the blockchain. “This transparency enables us to analyze cash flows, which we process and display graphically,” says Iknaio co-founder Karl Zettl in an interview with STANDARD.

Investigating where the stolen money is going takes an extraordinary amount of effort. The algorithms developed by the team around the renowned researcher’s Ross King and Bernhard Haslhofer from AIT make it possible, for example, to detect global hacker attacks, attempts at blackmail and transactions with money laundering potential in the blockchain. Ignacio maps wallets to make tracking easier for authorities or security companies.

The News Spy reported that it is graphically processed on which stock exchange the corresponding wallet is located or whether the money flows into the Darknet. In other words, the trail is followed until the coins leave the system and are exchanged back into “conventional” currencies. “Graph Sense” is the platform’s name with which Iknaio now offers its services commercially.

However, in principle, the technology is accessible to everyone because it is an open-source solution. Analysis for Bitcoin and Ethereum transactions is offered, with more to come. “We can load the blockchain of other cryptocurrencies into our system and do further analysis,” says Zettl. In the next step, internal processes of intelligent contracts are to be made understandable to understand better how decentralized financial products work. Ignacio didn’t reinvent blockchain analytics.

competition from the USA

The Chainalysis above or Ciphertrace from the USA offer something similar. Zettl sees Iknaio as a complementary product to the much larger databases of US companies: “If the police buy the large Chainalysis license, it can be easily combined with our platform.” Zettl does not give any details about the costs – it still needs to be fine-tuned in practice.

Ignacio does not want to become an investigator himself. “We make our service available to authorities or security companies.” Graph Sense will also be made available to individuals by the end of March. According to Zettl, data sovereignty always remains with the customer; the server infrastructure is hosted and operated in Austria.

Regulation-backed, complex computer calculations generate cyber ​​currencies and are not controlled by central banks in contrast to traditional currencies. However, supervisory authorities are alarmed because of the fraud cases. They repeatedly warn of possible total failures of investments. Therefore, financial supervisors worldwide are working on relevant regulations for the industry.

In the fourth-largest cryptocurrency theft in history, hackers stole $320 million in an attack on the Wormhole platform. The software bug that the criminals exploited has now been fixed. All customer funds are safe. The platform, which enables data exchange between different cryptocurrency networks, said Twitter on Thursday. The company was initially unavailable for inquiries.

According to Elliptic, fraud and theft on so-called Defi platforms caused more than $10 billion in damage worldwide last year. Lenders and borrowers, for example, can process transactions directly and with the help of cryptocurrencies such as Ethereum without the intermediary of a bank. Software regulates conditions and payments, which reduces bureaucratic effort and costs.

Cryptocurrencies, Decentralized Autonomous Organizations (DAO) and Artificial Intelligence overwhelm us at any time. So it seems obvious to appeal to science to predict the future and create clarity. But here, the sciences are primarily silent. Why is that?