Startup investments among Indian Cricketers have been quite popular. Many notable personalities like Sachin and Kapil dev have invested in many startups while some even have their own ones. Virat Kohli one of the best cricketers of India, has recently invested in Sachin backed startup Sportsbiz. In the past, he has also collaborated with the startup to promote their fashion brand.

Details about the financing

The fashion startup Sportsbiz has raised a funding of Rs 19.3 crores from Cornerstone Sports LLP, sport management firm representing Virat Kohli. Reports from regulatory filings say that USPL has allocated a total of 4282 shares to Virat Kohli and Cornerstone sports. Individually the number of shares allocated to them are 3046 and 1236 to Virat and Cornerstone respectively. The reports also said that the Price per share was Rs 47,571 with Rs 10 nominal value. 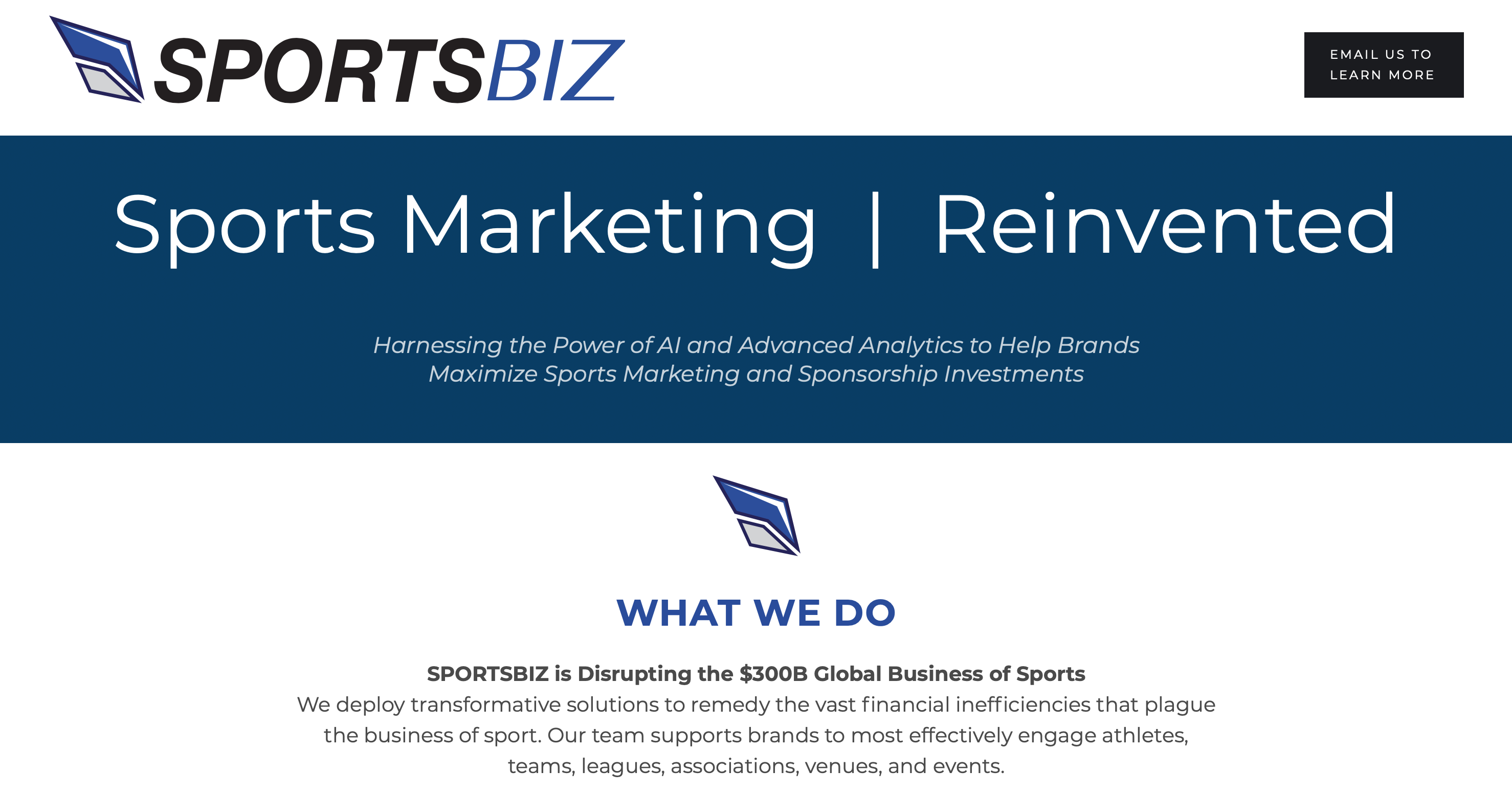 This investment in the company in 2020 comes after the $13.5  million that it received in 2017 from Accel partners. Sportsbiz also counts Sachin Tendulkar as one of its investors. Virat’s collaboration with the startup is not for the first time. In the past, he has collaborated with the brand to promote the wrogn brand which is sold on myntra. 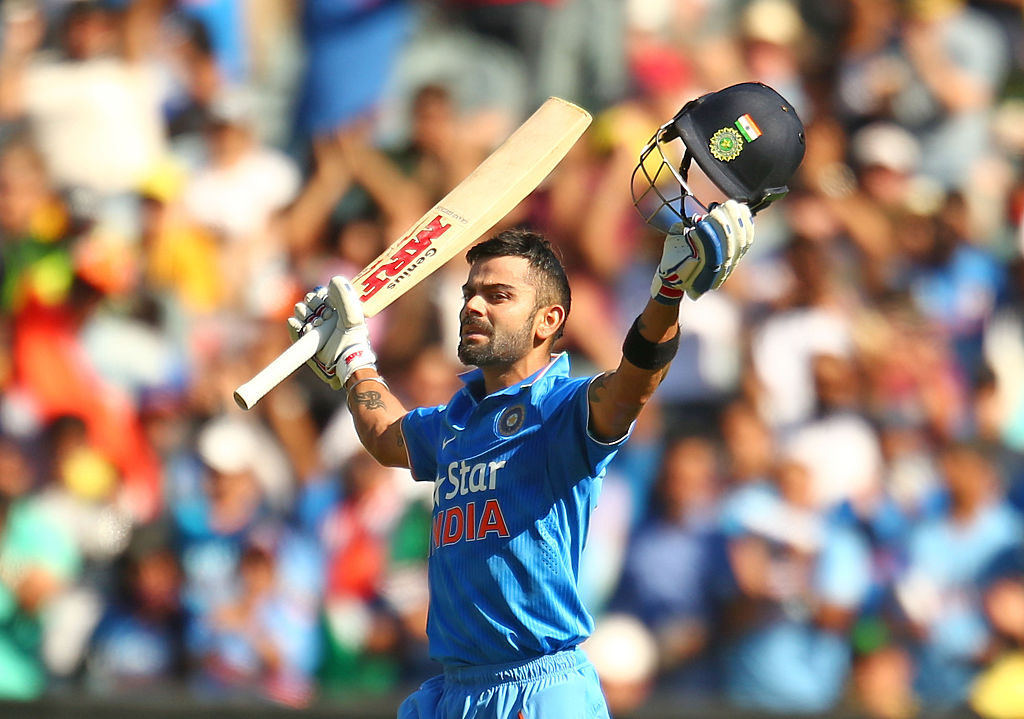 Virat Kohli invested in a London based chat app at the age of 25. The app was called Sport convo and envisioned to fill the gap between sports stars and fans. Kohli has also invested in several other startups. For instance, it is not only collaborating but also co-owns the fashion brand wrogn. He also holds 30% shares in the fitness startup chisel based in India.

In 2017, Kohli also partnered up with Zeeva, a Hong-kong based electronic brand. Their target was to launch audio products in India under MuveAcoustics branding. He has also recently invested Rs 2.5 crores in Insurtech startup with Anushka Sharma and Cornerstone Sports.

We have seen a lot of investments by many cricketers in many startups. But hardly any have succeeded and made a name for itself. If you remember even Smartron, the smartphone brand in which Sachin invested failed.

Do you think that this is blind investing by Indian cricketers because they have huge amounts of money? How do you feel about such investments in startups? Do let us know in the comments below. Also, if found our content informative do like and share it with your friends.