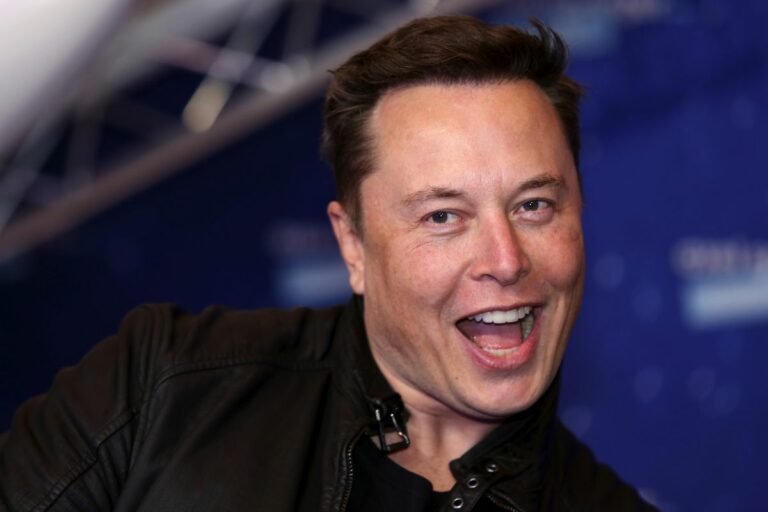 Elon Musk is one of the world’s most influential personalities. The technology billionaire, founder of the world’s leading companies Tesla, SpaceX, Neuralink, and The Boring Company is changing the world as we speak. His work over the years has been remarkable, and his projects even more so. Imagine a man controlling stock prices and cryptocurrency value with just a simple Tweet. Remember when during the WhatsApp controversy, Musk tweeted a few words about Signal? Well, within 24 hours of him tweeting, Signal was having millions of new users. This is not it, Musk’s one tweet about Dogecoin can spike its value significantly and vice versa. This shows how influential this man is across the globe and the futuristic work that he is doing, Elon Musk’s name is going to be written in history books for children to get inspired.

Having said that, Musk recently confirmed over Twitter that renowned author Walter Isaacson is writing his biography. The Tweet says that if you are curious about SpaceX and Tesla and Musk’s “general goings on”, Isaacson is writing a complete biography on billionaire Elon Musk.

Walter Isaacson is the author who wrote Apple co-founder Steve Jobs biography back in 2011, shortly after he took his last breath. The same author is now writing Elon Musk’s biography. As mentioned in a report by Engadget, speculations were afloat sometime back about Musk’s biography but nothing was official until yesterday when Musk himself confirmed the news.

You must be wondering, isn’t there a Musk biography already written and available in the market?

Well, you are not wrong! Back in 2015, Ashlee Vance published a biography on Elon Musk called “Elon Musk: How the Billionaire CEO of SpaceX and Tesla is Shaping our Future”. However, 2015 was a long time ago and since then, Musk has gained a lot with his advancements in Tesla, SpaceX, and all his other companies.

As Engadget notes, Tesla has launched the Model 3 which became the world’s best-selling electric car. SpaceX achieved its first successful landing and recovery of a first stage rocket; the company also relaunched its Falcon 9 rocket for the first time. SpaceX is in partnership with NASA over multiple projects and is also fighting to win its Moon-lander contract.

This is just a glimpse of what these incredible companies are achieving and for you to know everything in close detail, wait for Walter Isaacson’s biography on Elon Musk which is most likely speculated to include his life journey and how he ended up becoming the world’s richest man, and what are his visions for the Earth’s future.