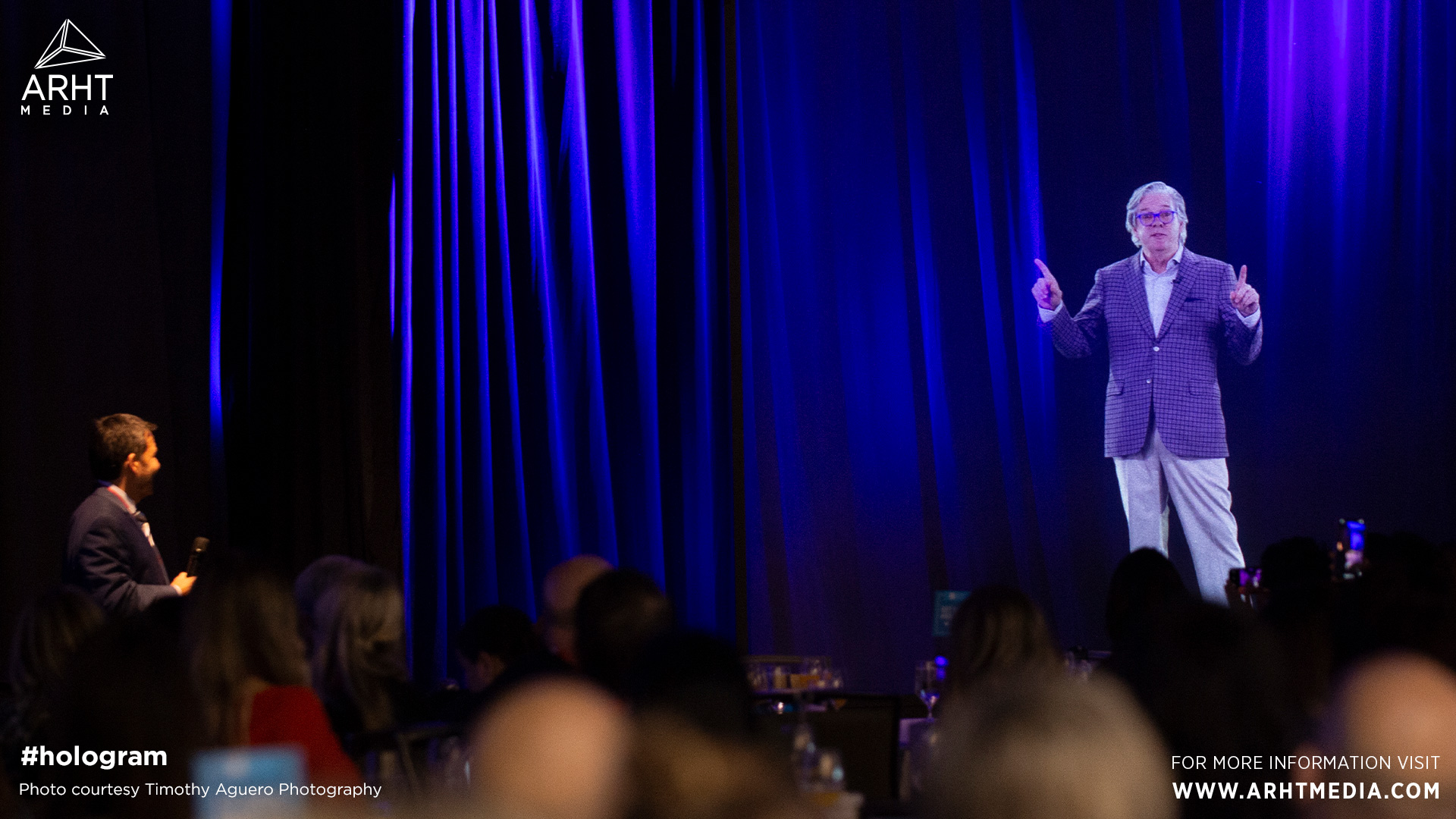 Technology companies running in the leagues are looking ahead at the next step of communication, beyond the regular Zoom call meetings, to a place where holograms become a part of routine office life.

Holograms, that we all have been seeing in science fiction movies is actually becoming a real thing and technology companies are already working on it to make it a routine part of life in terms of communication.

Both of these companies announced their partnership last month to bring Hologram technology to over 100 WeWork offices in over 16 location points around the world. According to sources, New York, Miami, and Los Angeles are the first three locations to start off with this project.

A hologram, for those of you who don’t know, is a three-dimensional representation of a physical being, a technique that enables a light field to be recorded and then later reconstructed. Zoom fatigue is a real thing, and three-dimensional holographic technology is the next step to make communication better and feel more personal.

As mentioned in a report by The Wall Street Journal, WeWork envisions holograms for a variety of different uses. For instance, the technology will include customers to record a live stream three-dimensional video for a virtual audience through video conferencing and a physical audience at WeWork offices.

ARHT Media has developed “HoloPod” which is an 8-foot-tall screen device with a microphone, projector, and a camera. It is called a “HoloPresence” that the company recently showcased at Dubai World Trade Center.

Although, technology companies were in the works of developing hologram technology before the pandemic began; since then, the need for this technology has significantly increased. As more and more companies are employing the work-from-home culture, holograms could come in very handy to better improve the communication between them.

Marcelo Claure, the Chief Executive Officer at SoftBank Group International, tweeted, “Who says you can’t be in two places at once?” as he experiences the three-dimensional magic of Artificial Intelligence first-hand, joining WeWork and ARHT Media’s HoloPresence technology.

Who says you can’t be in two places at once? Today I experienced the magic of #AI firsthand, joining our @WeWork All Company meeting remotely using real-time 3D #hologram technology to reflect on our amazing progress with the ones making it happen – OUR PEOPLE pic.twitter.com/KPK0QiZ46o

Nevertheless, ARHT Media and WeWork aren’t the only companies working on holographic technology, Google recently showcased its Project Starline, an effort to create a holographic video-chat system that gives the participant a three-dimensional depth of perception.

Microsoft Corp. in the month of March introduced Microsoft Mesh, a mixed reality service that integrated three-dimensional images of people and projects them on compatible displays.

As mentioned in a report by The Wall Street Journal, holograms and holographic technology will soon become common in offices and conference rooms as three-dimensional interactions are the future of phone call conferences and Zoom meetings.