We have seen a lot of weird things happening in 2021, and one of them was people becoming millionaires by investing in memes. One of the most famous incidents of which was of a Dogecoin millionaire who invested his entire life savings in Dogecoin in Feb 2021. And after the price jump of the currency in April and May, his investment became worth more than $1 million. But he is still holding onto his coins, but why? Let’s take a look.

Why isn’t the Dogecoin millionaire selling?

On becoming a millionaire, he told the news-press that he doesn’t intend to sell his coins. This is to avoid any form of short-term capital gains tax that is much higher than longer-term tax. At the same time, he also believes that Dogecoin is just taking off and will be worth a lot more by the end of the year. His reason behind investing in Dogecoin was Elon Musk, as the individual has constantly been promoting the currency on social media handles. And this made him pretty sure that Doge will rise to a new height very soon. And he has been right. The $250k he invested became more than $2 million very soon. 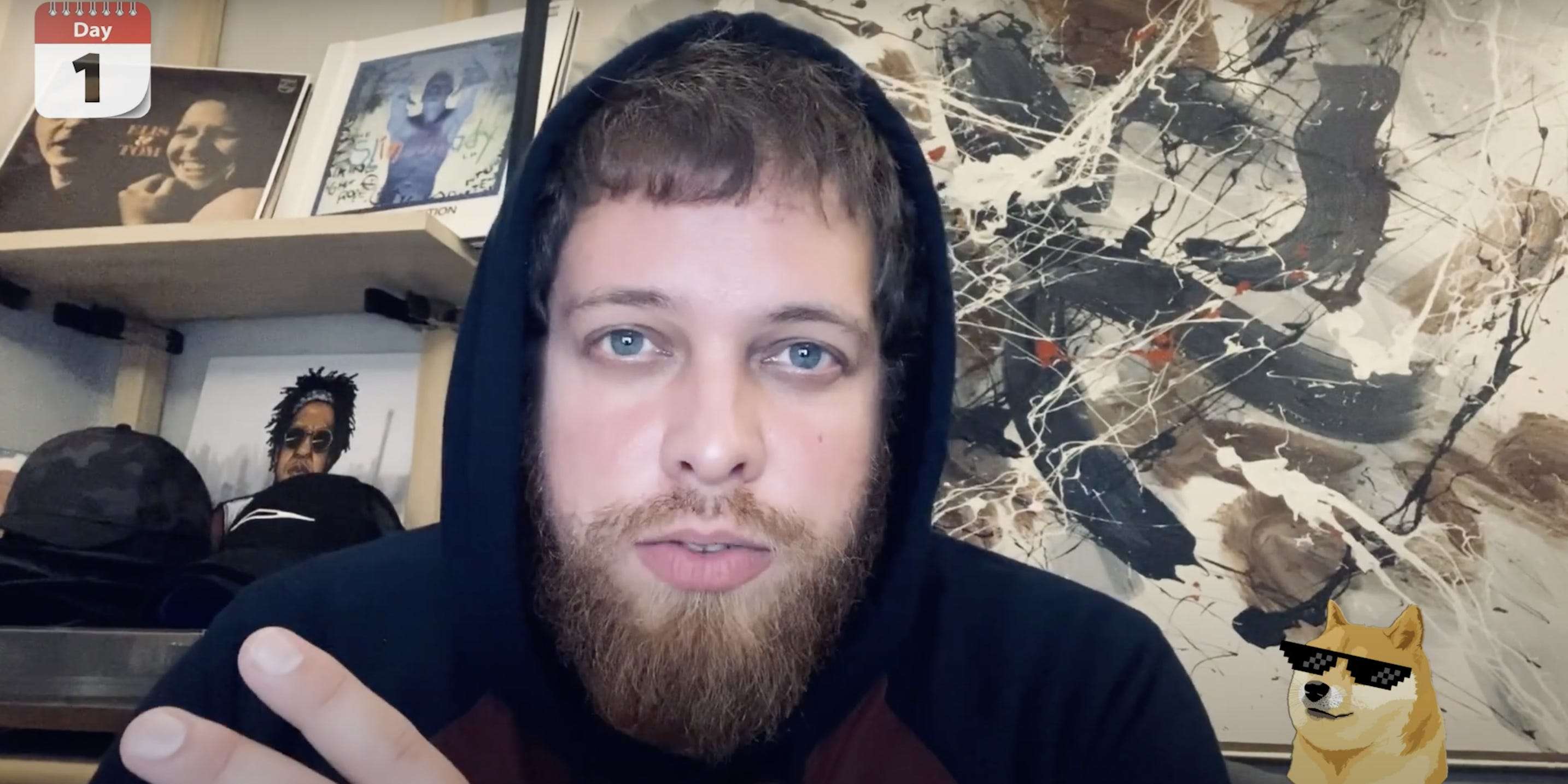 As a person who has mediocre knowledge in the financial industry, he thinks that it’s better off holding the coins rather they getting away with what he has earned. We will know in a few months or maybe a year whether he made the right decision, but this is a big risk. And if I were in his position, it would have been an easy profit booking call for me.

He said one thing that makes me understand his take on Dogecoin and why he prefers to hold on. If you look at BTC, ETH, or any other coin, all of them look super high tech and sophisticated by Dogecoin looks like a friend asking, “what’s up?” And this is the real appeal of the currency. Memes are the culture now, and he believes in them. So, that’s why he isn’t selling.

What are your thoughts on the price action of Dogecoin? And do you think that the Dogecoin millionaire should take and walk away with what he has? Let us know in the comments below. Also, if you found our content informative, do like it and share it with your friends.