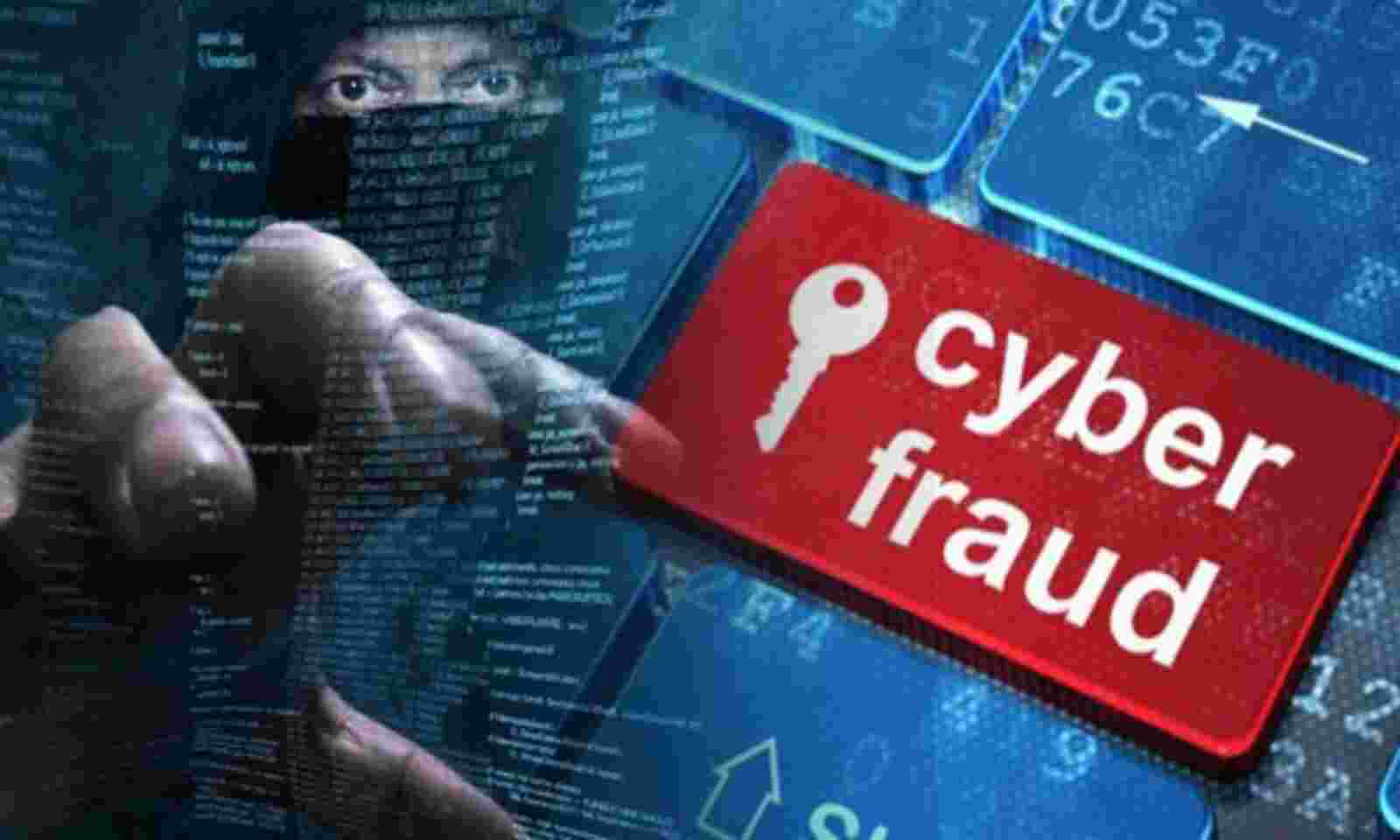 The online world has become just as dangerous as it has become easy and reliable.

Just as recent as on Sunday, May 23, yet another incident of online cyber fraud came into light in the city of Mumbai when a 40 year old woman confessed that she had been duped by the online fraudsters with almost INR 2 Lakhs.

The victim, in her statement said that the incident happened when she ordered a product from an e-commerce website and wanted to return it but was then lured in by the fraudsters and lost her money.

This all happened when the woman found out that the dress she had bought online did not fit her well. She had put a return request and when she tried to contact the customer service regarding the same, her call was forwarded and directed to another number, perhaps of the fraudsters where her bank details were asked for the “cashback” and was said that her problem will be solved.

However, instead of the issue being solved, it got intense as a whole amount of ₹2 lakhs was taken out from her bank account.

The victim had filed a report in the Kandivali Police Station in Mumbai, said a few reports ans sources.

Yet another similar event was witnessed a few weeks back when a 44 year old man from Pune was caught under the trap of the fraudsters.

The man had posted an advertisement online to sell an air-cooler from Pune, Maharashtra. The fraudster contacted the man and said that he is interested to buy the product. The fraudster then forwarded a QR code to the man and asked him to scan it in order to complete the transaction. When the man scanned the QR code, almost 2.8 lack rupees were deducted from his account and into the fraudster’s account, thus losing his money.