“A big part of the proceeds of crime generated in this case has been siphoned off overseas by Kapoor, and so, the amount could not be attached directly under the provisions of the Prevention of Money Laundering Act,” the agency said.

According to the Enforcement Directorate, Yes Bank purchased debentures worth Rs 3,700 crore from Dewan Housing Finance Corporation between April and June 2018.

A debenture is a sort of investment that a company issues to raise funds for its operations. It is recorded as a debt. 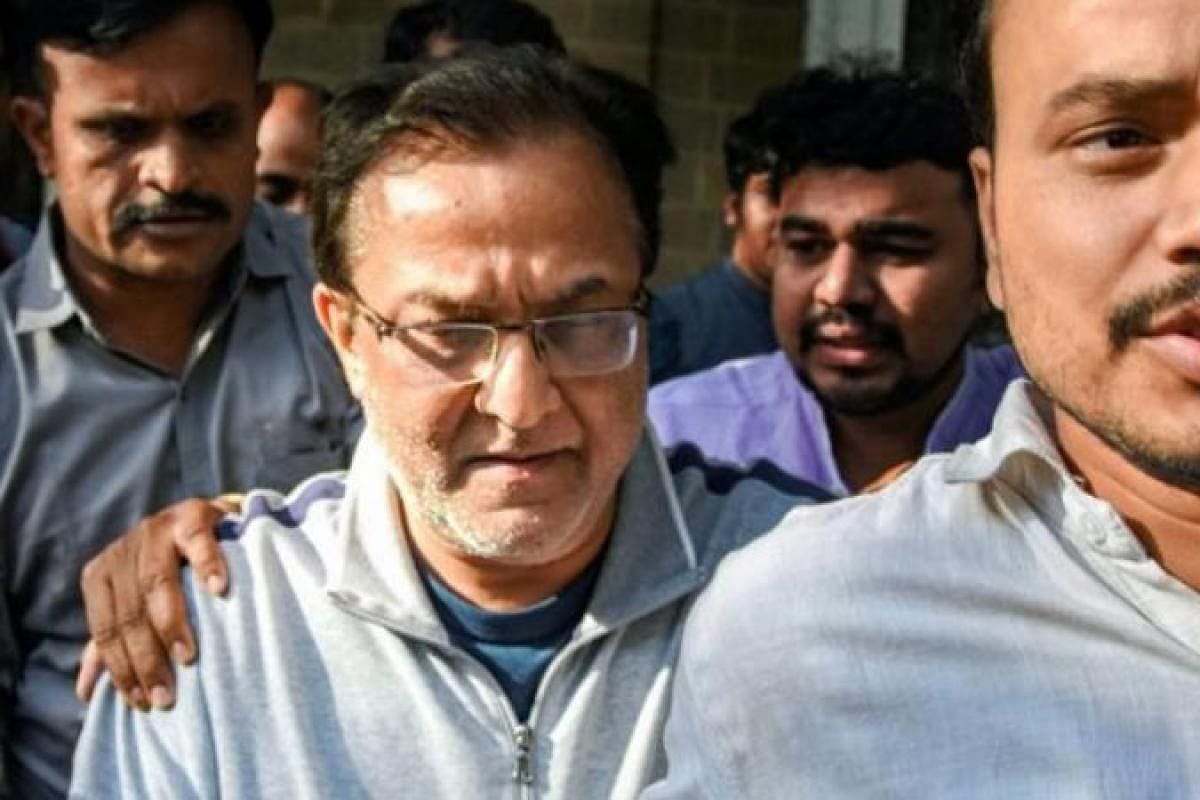 According to PTI, the federal agency claimed that Yes Bank had purchased debentures from Dewan Corporation with public funds. DoIT Urban Ventures Private Limited was given a loan primarily to “camouflage the entire act.”

According to the report, the firm owned by Kapoor’s daughters is not in business.

It has also been shown that Yes Bank invested in Dewan shortly before these loans were approved. This suggests that Rana Kapoor, Kapil, and Dheeraj Wadhawan conspired to obtain a loan by pledging substantially inflated assets.

Meanwhile, Yes Bank has approved a Rs 750 crore loan for the Bandra Reclamation Project in Mumbai. The project, however, never got off the ground because the money was laundered by the Wadhawans, according to the agency.

The Wadhawans skimmed off the whole financing issued to Belief Realtors by stacking it through their shell businesses, and it was never used for the stated purpose. There is no doubt that Rana Kapoor has taken advantage of his official position to benefit himself and his family financially.

While Kapoor has been in judicial detention since his arrest in March 2020, the Wadhawans are being held in a separate case.

The Enforcement Directorate charged Kapoor, his wife Bindi Kapoor, and their children Radha Kapoor and Roshni Kapoor in May 2021.