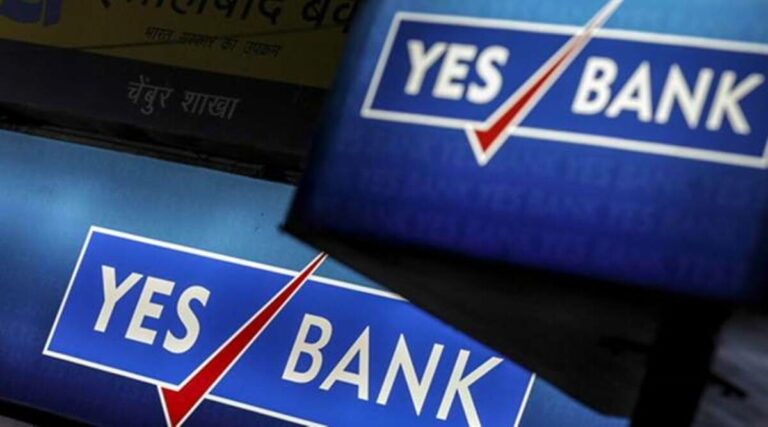 Yes Bank, an Indian bank based in Mumbai, Maharashtra on Tuesday said that the board of directors of the financial services company have given green light to sell stressed debt worth 6 billion dollars to JC Flowers ARC, a joint venture between Yes Bank and J.C. Flowers & Co., a private investment firm based in New York.

Yes Bank in 2021 started a Swiss Challenge Process in which challenger bids were invited from entities for the sale of stressed assets (commonly known as bad loans). Yes Bank which is now under the control of the Reserve Bank of India only received a single bid, of Rs 111.83 billion from JC Flowers ARC.

In a filing with stock exchanges and regulators, Yes Bank said that the board of directors decided to announce JC Flowers ARC as the winner of the Swiss challenge process as no other challenger bids were received by the bank.

The Board of Directors of Yes Bank on Tuesday also decided to take all necessary steps to acquire a 19.99 per cent equity stake in JC Flowers ARC. The acquisition is necessary as JC Flowers ARC, which is an asset reconstruction company, will be a joint venture between Yes Bank and J.C. Flowers & Co.

After the signing of term sheets, Prashant Kumar, Managing Director and Chief Executive Officer of Yes Bank stated that the transfer of stressed assets and such bad loans will help the private sector bank to reduce its NPA from 14% to 2%. Prashant Kumar who was earlier working with State Bank Of India was appointed as CEO and MD of Yes Bank by the Reserve Bank of India in 2020 The appointment was part of board reconstruction by RBI to save the banking institution from a collapse due to high non-performing assets.