You can now use Nvidia GeForce Now app on LG TVs

LG has announced a partnership with NVIDIA to become the first TV maker to have the support for GeForce NOW for LG TVs with large webOS screens. Picture quality and high refresh rates, LG OLED TVs are the perfect match for the GeForce NOW. Gaming TVs are nothing new, of course, but Team LG could succeed where products like Samsung’s PlayStation Now appear to have failed. 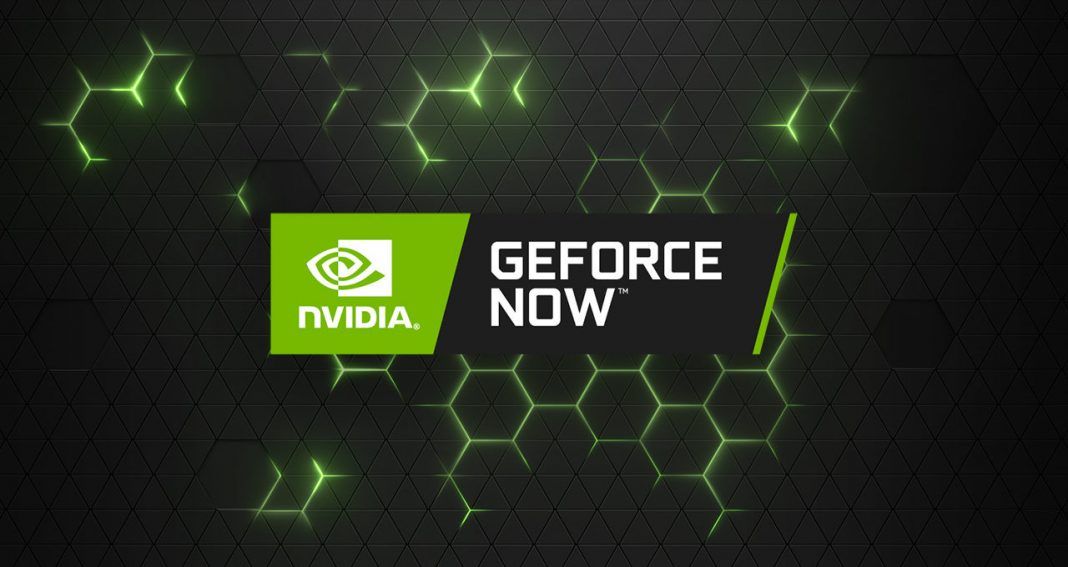 Interestingly, LG has confirmed that when using apps with compatible controllers and no additional hardware is required, those with compatible TVs will be able to access more than 35 free games. After installing the GeForce Now application, if they have a supported controller, users of the best LG TV compatible models will have access to 35 free games. LG 4K TVs this year are some of the best in terms of gaming, and the ability to download the GeForce Now app directly from the built-in store will definitely help cement this position.

Although LG will become the first company to have the ability of GeForce Now on TV’s it was not the first in terms of casual streaming services.LG has partnered with Nvidia to launch the GeForce Now cloud gaming service for some webOS-based TVs.

The company’s OLED TVs are probably some of the best money you can buy for a reasonable price, and its latest OLED TVs support high frame rates up to 120fps and variable refresh rates. LG’s OLED TVs deliver vivid colors, deep blacks, an ultra-fast 1ms response time with large ultra-low input for a more immersive and smoother gaming experience, LG claims. While this tear is not yet available on LG tv’s Nvidia’s premium tier offers a streaming resolution of up to 1440p through cloud running on RTX 3080 equipped servers priced at $100 every 6 months. 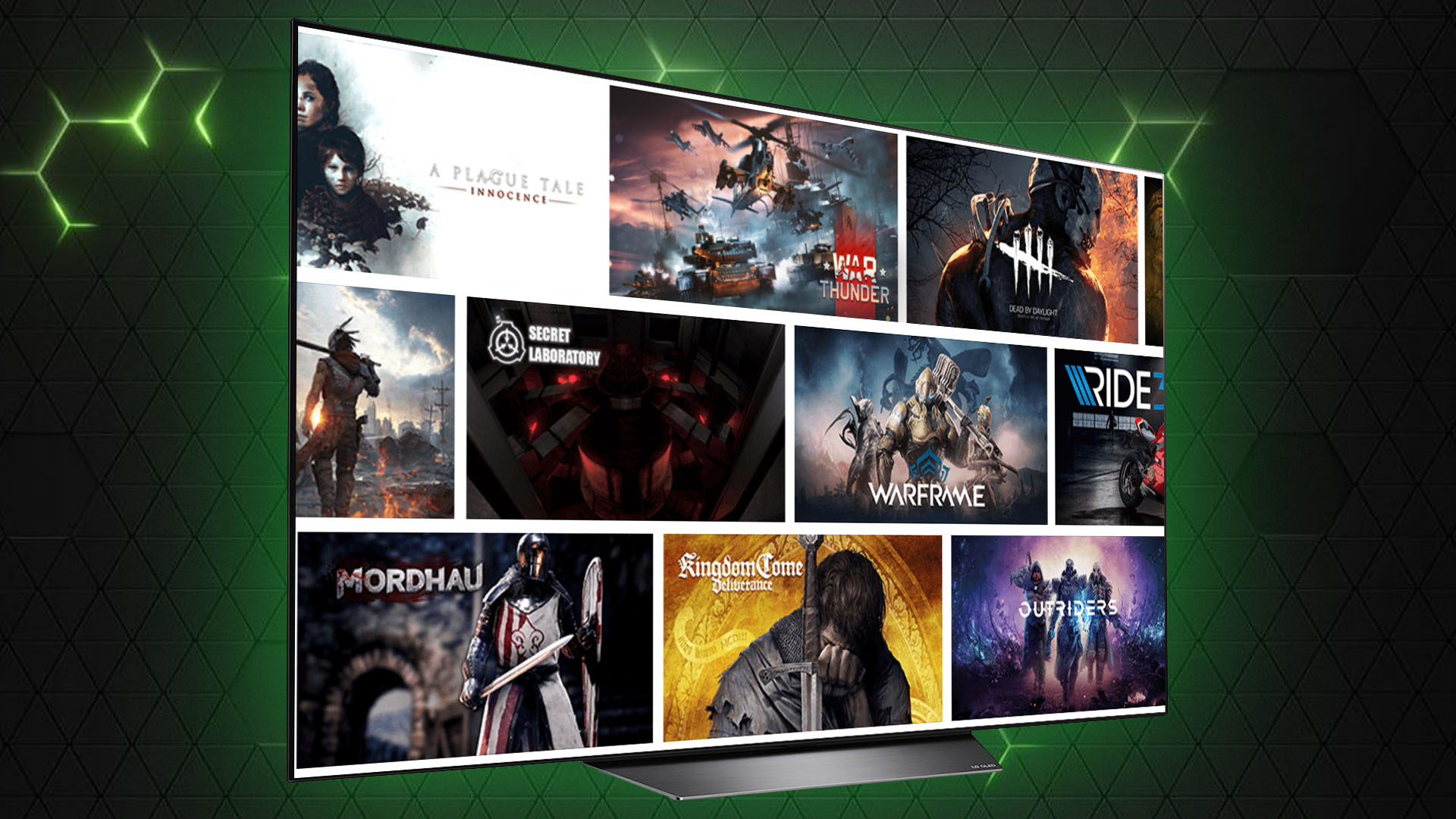 LG has been actively working with NVIDIA to make G-Sync work, and when they connected the gaming platform to the LG OLED TV, all gamers were very excited. The upper range of LG TVs offers some serious gaming features so people are not that surprised LG has the first smart Tv operating system that supports GeForce Now.

In fact, GeForce Now for LG TVs was announced in January, when the company announced that it would introduce two streaming media giants, Google Stadia and NVIDIA GeForce Now, to LG TVs in 2021. This is not the first collaboration between LG and NVIDIA. LG OLED TVs are the first to be compatible with Nvidia’s G-Sync Variable Refresh Rate (VRR) technology, making the TV the best large display for PCs and game consoles. However, there is currently no update of Google Stadia on LG TVs, and in the current state of Stadia, Google’s game streaming service performs poorly. Not only will users be getting Geforce Now but LG also announced support for Apple Music for TVs running Version 4.0 or later of WebOS.

Starting this week, the app will be available in beta on select LG 4K OLED, QNED Mini LED, and NanoCell 2021 TVs in 80 markets in the LG Content Store. After the download is finished, Players can log in and experience 35 free games, only if they have a GeForce Now compatible Gamepad that can be connected to the TV.

If you’re new to GeForce Now, it’s a cloud gaming service that runs games on powerful cloud servers equipped with the best GPUs and streams back to the client system like your laptop, tablet, and, your TV. This is worth noting because this is the first time that cloud gaming services have been directly provided on smart TVs. Microsoft also announced this week that Game Pass will add more games with more cloud games. Mortal Shell heads to Luna +, Phogs heads to the family channel. In addition, Nvidia announced eight new games on GeForce Now this week, and subscribers can get a free “Crysis Remake”.