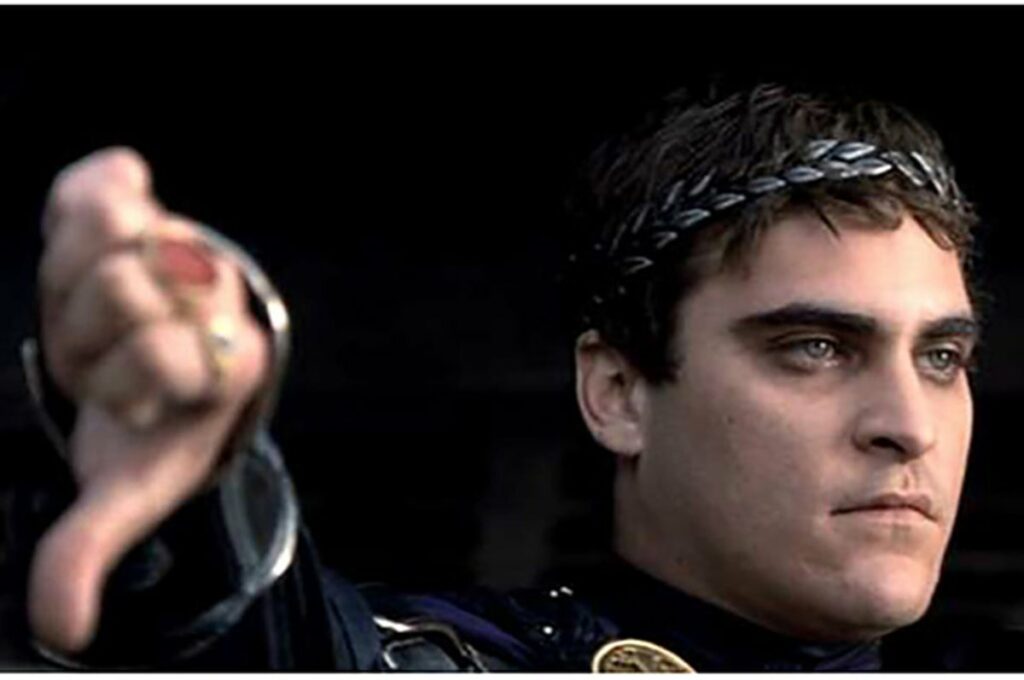 YouTube is keeping dislike numbers private in order to prevent “targeted harassment” or “dislike attacks,” as the company calls them. As previously stated, YouTube creators will be unaffected by the move.

In YouTube Studio, creators may see the exact dislike counts to understand how their material is performing on the site.

The statement comes after YouTube ran a test with a small number of users to hide dislikes. The Google-owned streaming behemoth noted a decrease in dislike-attacking behavior during this experiment.

Furthermore, it was shown that this targeted dislike occurs more frequently on channels created by lesser artists.

“We heard during the experiment that some of you have used the public dislike count to help decide whether or not to watch a video. We know that you might not agree with this decision, but we believe that this is the right thing to do for the platform,” wrote the company in a blog post.

YouTube Rewind 2018 will go down in history as the most hated YouTube video of all time, as YouTube will no longer publish dislike counts. Before the count went secret, YouTube Rewind 2018 had 19.67 million dislikes (and just 3 million likes), according to Wikipedia. Rewind, on the other hand, decided to discontinue producing year-end Rewind videos earlier this year.

For those unfamiliar, this is when a group of people join forces to increase the amount of dislikes a video receives. The dislikes total will no longer be visible to users, but the dislike button will not be removed, according to the business.

Users can still hit the thumbs down button, but the actual number of dislikes will only be viewable to the video’s producer via YouTude Studio, along with other information about their video.

While YouTube’s decision to conceal dislike counts would benefit creators, it will surely make it harder for viewers to evaluate whether or not a video is worth their time, particularly if it is an informative video such as a tutorial.

Although YouTube will not agree, it is possible that scammers may take advantage of the circumstance in order to appear legitimate. What are your thoughts? Please let us know in the comments section below.

The company’s decision comes following an experiment it conducted earlier this year. The goal of this experiment was to see if these adjustments will lessen creator harassment and dislike assaults. The company also stated that the dislike count has an impact on authors’ happiness and can be used to inspire targeted dislike campaigns.