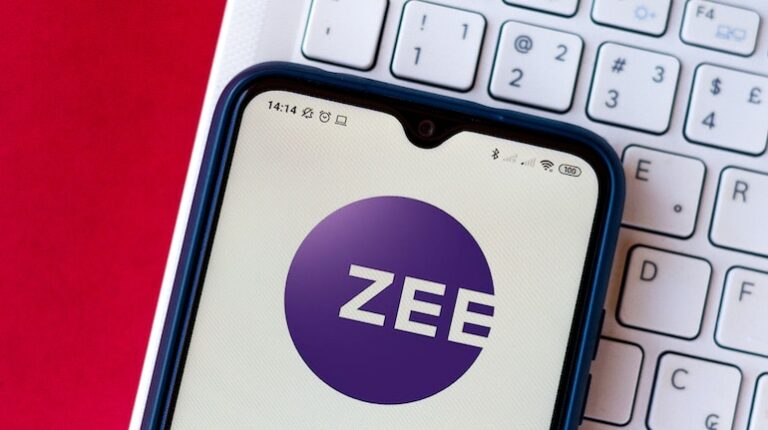 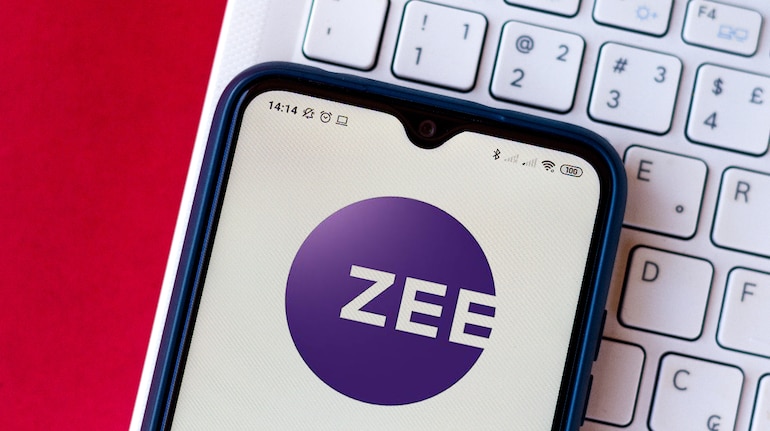 The investor also announced that it has chosen to withdraw its demand notice, which sought Punit Goenka’s ouster from ZEE’s board of directors.

The announcement comes after the Bombay High Court granted Invesco’s appeal against a single-judge judgement granting a temporary injunction on Zee Entertainment’s EGM on Tuesday.

Invesco also reaffirmed its support for the ongoing Zee-Sony Pictures Networks India transaction. On the BSE, Zee Entertainment’s stock rose 20% to Rs 307.25, from the previous closing of Rs 256.05. Today, the large-cap stock opened with a 10% rise at Rs 281.65.

Invesco also stated that it will continue to monitor the proposed merger’s progress. Invesco said it will maintain the right to summon a new EGM if the transaction does not go through as planned.