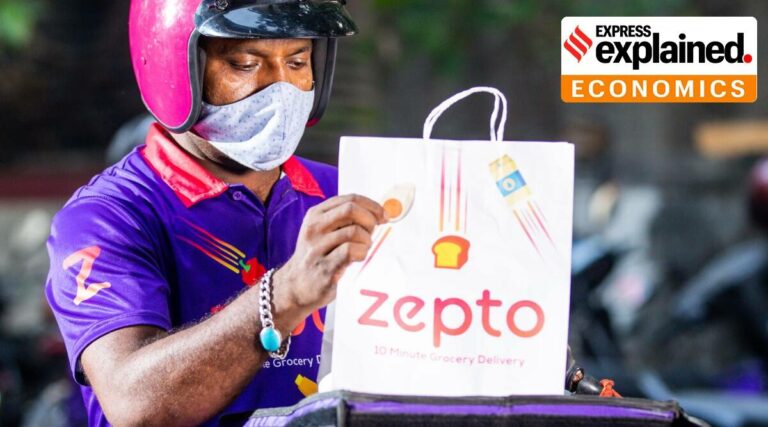 Nine months after its inception, quick commerce start-up Zepto is inching towards entering the unicorn club. Zepto has raised $200 million in funding at a $900 million valuation led by Y Combinator Continuity along with a new investor, Kaiser Permanente.

Various existing investors, including Nexus Venture Partners, Glade Brook Capital, and Lachy Groom, have also invested in this Series D funding round. The fresh fund has been raised nearly three months after Zepto raised $100 million in a Series C round at a $570 million valuation led by Y Combinator Continuity.

Aadit Palicha, Zepto’s co-founder and CEO, told Business Today in an exclusive interaction that the investors doubling down on the young start-up is a testament to the fact that the company’s core business model is strong, where VCs see a growth value.

“During the last quarter, we posted 800 percent quarter on quarter (QoQ) revenue growth, while burn has come down 5X on a per-order basis. Our team achieved this while continuing to delight our customers.

We maintained a phenomenal 88-Point NPS and 60 per cent Month-1 Buyer Retention at scale. This unbelievable execution over the past few months has made it clear to investors that Zepto will be one of the winners in Indian Q-Commerce,” the 19-year-old Palicha said.

Zepto competes with the likes of Swiggy, Dunzo, BigBasket, Amazon, Flipkart, and Blinkit in the quick commerce space, a term used for deliveries in 15-30 minutes. Its strong operating and execution chops soon saw investor interest and steep valuations amid the funding boom in Indian startups.

Zepto was founded by Aadit Palicha and Kaivalya Vohra in April 2021, and it currently delivers 3,500 products across 11 cities in 10 minutes flat. These services are available in Delhi, Mumbai, Bengaluru, Ghaziabad, and other cities. Zepto plans to start its operations in another dozen cities shortly.

The quick commerce platform has been piloting its cafe offering, where brands, including Blue Tokai and Sassy Spoon, sell their products and is delivered in 10 minutes.

“We not only want to just expand across the country but we also want to double down on the team we have built because frankly creating a $900 million company in nine-month is an insane achievement. Frankly, the team has had everything to do with that,” Palicha told Business Insider.

He noted that the company has already hired 1000 people across functions over the last few months and plans to hire another 1000 in the next year. The first round of hiring was focused on all verticals — engineering, analytics, operations, marketing, finance, and human resources (HR). The second round would be focused on tech and product.

The competition in the quick commerce segment has increased significantly even since the second half of 2021. Zepto competes with Reliance-backed Duzno, Swiggy Instamart, Zomato-backed Blinkit (Grofers), and now Tata-backed BigBazaar.