Zerodha reports 50% jump in FY22 profit but Nithin Kamath warns of Robinhood-like revenue fall for brokers A brokerage provides intermediary services in various areas, e.g., investing, obtaining a loan, or purchasing real estate. A broker is an intermediary who connects a seller and a buyer to facilitate a transaction. Individuals or legal entities can act as brokers. 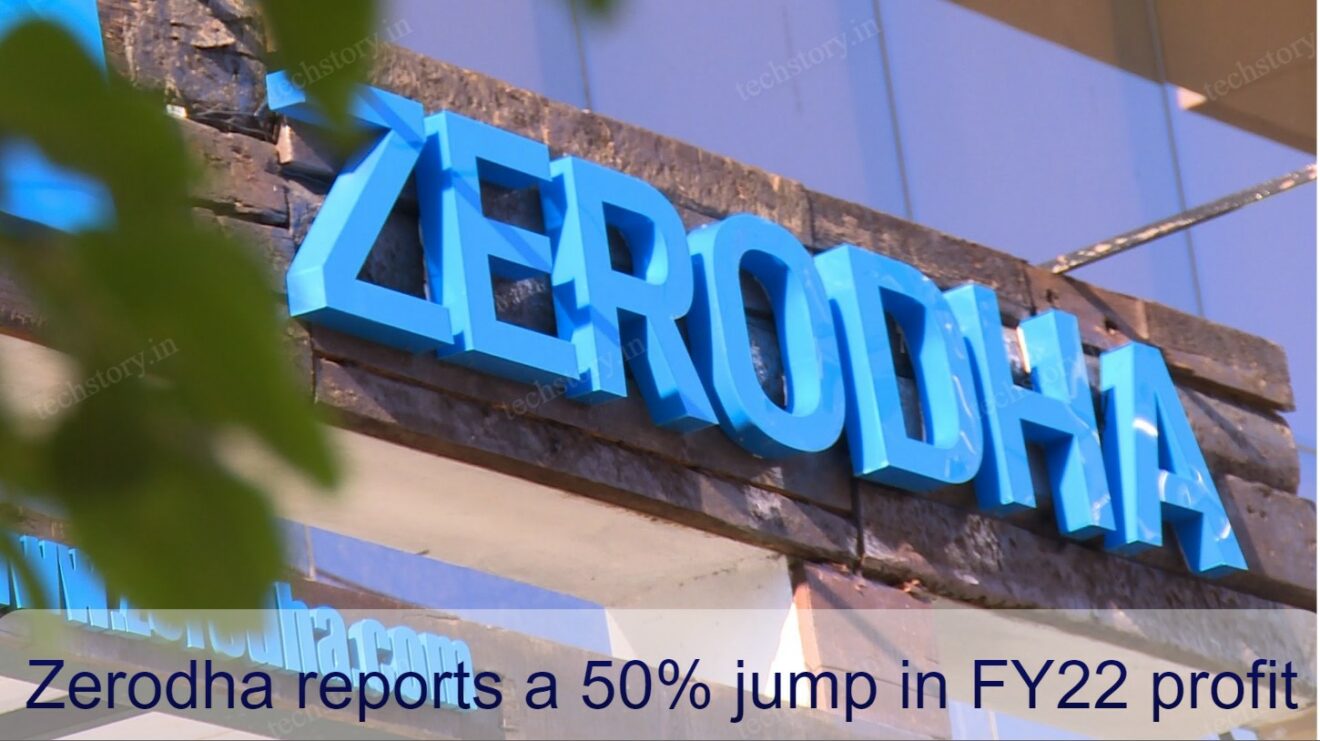 Zerodha, one of India’s leading online brokerages, has announced a more than 50% increase in both earnings and sales for 2021-22, according to CEO Nithin Kamath on Twitter.
The co-founder of Zerodha noted a variety of factors for the company’s strong growth in the last two years, including the bull market, volatility, IPOs, and a trend to work from home, among others.
Kamath stated that active traders accounted for a substantial portion of Zerodha’s revenue and added, “Industry (brokerage) need a continual stream of new active traders even to sustain revenue.”

However, to attract new and active traders, the market must remain positive. And, if the stock market falls, user growth falls as well, resulting in fewer active traders and hence less money, according to Kamath in one of his tweets.
Furthermore, citing Robinhood Markets Inc, an American financial services firm, the Zerodha CEO claimed that the company’s market valuation has dropped to $9 billion from a peak of $80 billion. “The stock price and financials of Robinhood over the previous few quarters demonstrate exactly how connected retail broker success is with market sentiment,” he said.

According to Kamath, the drop in m-cap is directly related to a drop in new user growth owing to sharp drawdowns in US markets.’

In India, Kamath stated that his brokerage company has reached a plateau in terms of new user additions and income. However, if the markets fall, his firm may suffer the same fate as Robinhood. “I constantly remind myself and our team of all of this to keep expectations in check,” Kamath said.

At last, I would say that In the last 6 months call option buyers (most retail traders) have been squeezed dry by the institutions. So they are going to get bankrupt soon and thus will stop trading and brokerage revenue from derivatives will go down. They say never kill the golden goose, but the institutions are just not able to control their greed.

This means retail trader makes money when markets go up and institutions make money when the market goes down. A trader should be able to make money on both sides, and that is the problem with the retail trader, always betting that markets will go up… Traditional brokers earn more money from the cash market and discount brokers from the derivatives market. It will lead to M&A and consolidation.