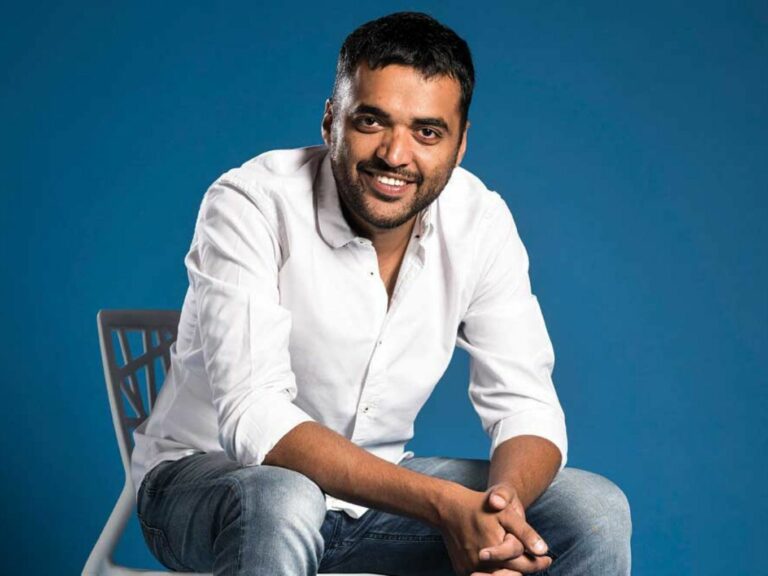 Zomato’s CEO Deepinder Goyal has finally spoken on the criticism around his company’s acquisition of Blinkit, the grocery delivery app which was formerly known as Grofers. In a letter to the shareholders, he laid out the reasons why and how the acquisition will not just benefit the company, but also everyone associated with it including all shareholders and investors.

He further wrote, “Also, if it is a bad deal for other shareholders, it would be equally bad for me as a shareholder. My financial outcomes are 100% aligned to other shareholders (100% of my compensation is stock linked; I don’t even draw any fixed salary).”

Before settling on Blinkit, the business objectively assessed all of the potential acquisition targets in the rapid commerce sector, and it made sure that thorough and in-depth due diligence, consideration, and discussions were conducted before agreeing to the terms of the transactions. Zomato received assistance from a number of external consultants with various aspects of the transaction, including the valuation, which was carried out by EY, and subsequently obtained an impartial fairness assessment from Morgan Stanley.

Speaking on his relationship with Albinder, the founder of Blinkit (originally Grofers), Deepinder said, “the relationship between Albinder and Akriti/ I is public and already known – there was nothing
to hide there. The board was aware of it and all parties, including Akriti herself, made sure that she was
never involved in any discussions or decisions with respect to the transaction. This transaction also had
no overlap with her role as Chief People Officer at Zomato. We also took an independent opinion from
Saraf & Partners on there being no related party transaction under applicable law.”