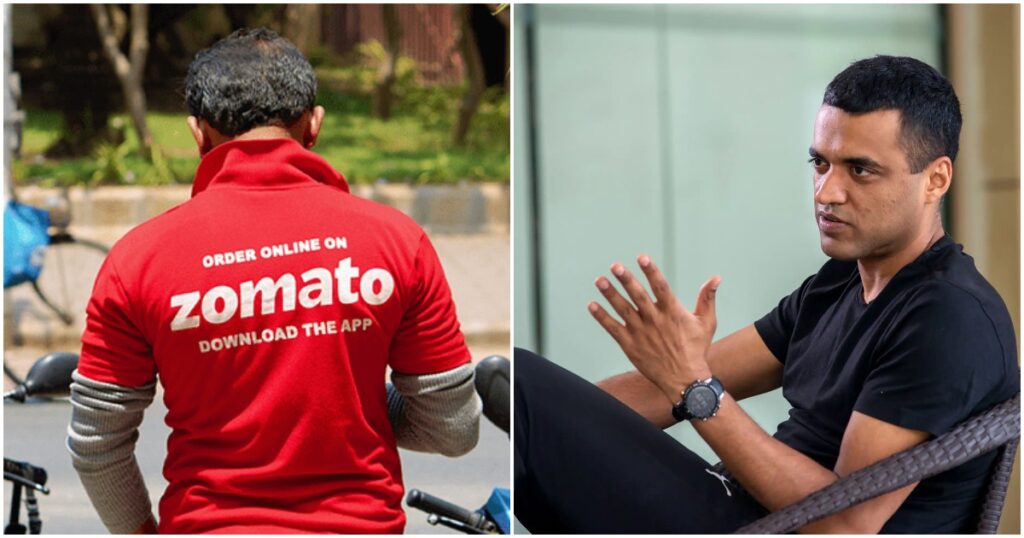 While the pandemic badly impacted various sectors of the economy, rendering many of them obsolete, the online food delivery market flourished over the last 18-19 months.

Changes in consumer behavior as a result of the epidemic have resulted in a greater preference for online grocery, which is projected to grow as social distancing times for last-mile delivery increase.

As the entire food and grocery business increases at a CAGR of 57 percent, this would enable online grocery startups raise their share from 0.3 percent last year to 2.3 percent by 2024.

Zomato, the online meal delivery service, has shut down another subsidiary, Nutraceutical, after shutting down its grocery delivery service. Last year, Zomato entered the nutraceutical market with the launch of health and fitness goods.

The corporation opted to close it at a time when the government is attempting to tighten private label regulations for marketplace businesses in the country.

While the corporation verified the development, it did not provide any other information.

Any food-related product that has medical or health benefits is referred to as a nutraceutical. This might be anything from food to beverages to medications with a claim of chronic disease prevention or cure.

Following the outbreak of COVID-19, the ordinary Indian has gradually increased their consumption of healthful foods.

Zomato jumped into the category, citing a tremendous opportunity, and nominated Gaurav Gupta, Chief Operating Officer, as the division’s leader for the next five years.

“This business can potentially be a large value driver for Zomato in the future,” Gupta had said last year.

Since a few weeks, Zomato has been on a ‘cleaning-up’ mission.

Due to gaps in order fulfillment, poor customer experience, and increased rivalry from rivals, the company, which had relaunched its grocery operation, has shut it down again.

It claims that investing in Grofers will yield higher results than doing groceries in-house.

It has already announced the closure of its US affiliate Nextable Inc.

During the quarter under review, the company’s total income was Rs 916 crore. This was a significant increase over the previous year’s income of Rs 283.5 crore.