Users of Apple’s video conferencing software have complained that Zoom keeps their microphones on even when they aren’t using it. According to The Register, the problem appears to be limited to Zoom’s native app on MacBooks and Macs running macOS Monterey. 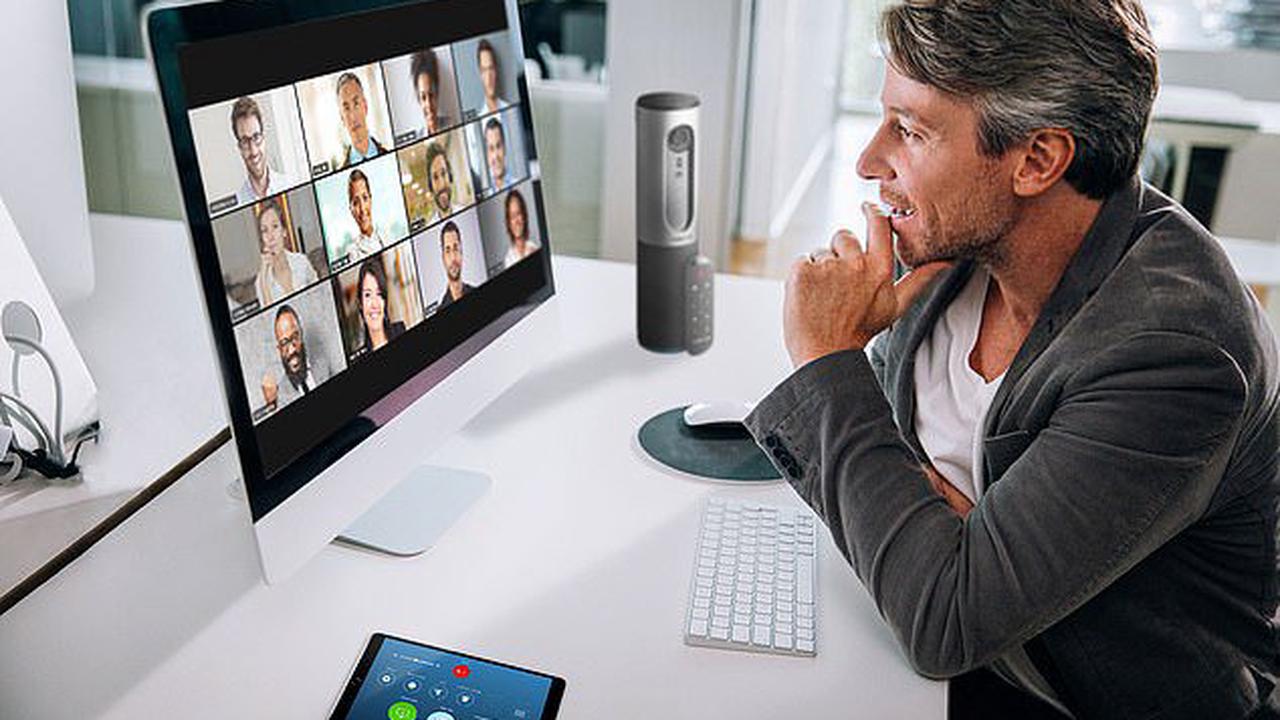 Because of Apple’s recently added visual signal that alerts users when an app or device is accessing their microphone or camera, users were warned that the Zoom app had their microphones on.

When the microphone is engaged, the visual warnings display as an orange dot in the Menu Bar, and when the camera is activated, they appear as a green dot in the Menu Bar. Zoom users initially spotted the issue after macOS Monterey was launched late last year and flocked to the company’s Zoom Community support page to voice their concerns. Zoom released an update to address the bug at the end of last year, but it appears that it was ineffective.

While Zoom version 5.9.1 (3506)’resolved a problem affecting the microphone light indicator being triggered when not in a conference on macOS Monterey,’ some users still reported seeing the orange dot following the update.

‘Well, it appears that the most recent upgrade made no discernible change.’ I recently observed the orange dot again, and when I exited Zoom, Timing.app informed me that I’d allegedly been on a 2-hour Zoom call,’ one Zoom user wrote in a community chat thread.

‘Since the recent update, you can see the orange dot on Mac, which signals mic usage,’ one Twitter user stated. Many users simply leave Zoom open in between calls as more people transition to remote or hybrid working. However, until this problem is resolved, it’s usually safer to launch the app before a call and close it as soon as the call is through. Zoom was contacted by Metro.co.uk for comment.

When The Register contacted Zoom for comment on the topic, a business spokeswoman claimed the company is looking into it. With more individuals working from home than ever before, many Zoom users simply leave it open to be prepared for their next call. However, until this problem is resolved, it’s usually preferable to launch the app before a call and close it as soon as the call is finished.