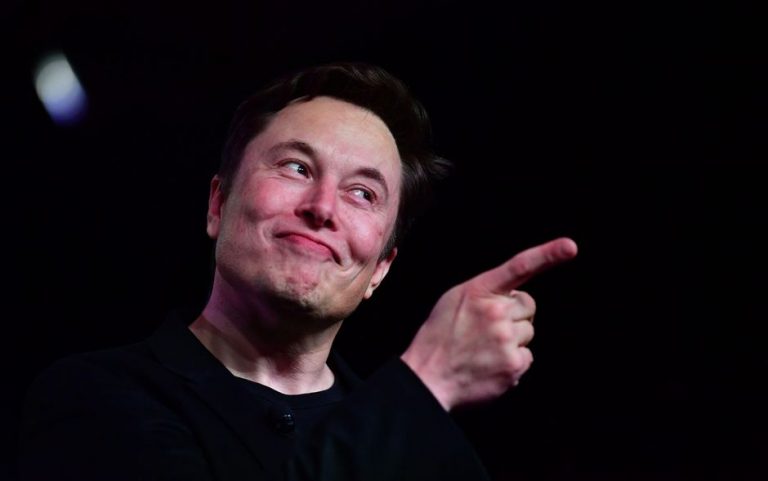 Elon Musk is often synonymous with eccentricity, just like he is known for his intelligence, brilliance, and totally freakish way in which the mind works. There are times when Musk makes statements and the listeners wonder if he is following the stream of consciousness way of thinking. And then there are those magical ways in which those fingers work on tweets, at times a bit too magically, leaving the audience dumbfounded and speculating if it was a multi-millionaire CEO who said those. While some tweets often come at a magnanimous price, quite literally, others often lead to people sweating over the out-of-the-blue and quite shocking decisions. Do not forget that this is the same man who gets excited about star wars and multicolored squirrels. The spectrum is quite vivid after all.

This is the main reason why any tweet from the Tesla CEO attracts a truckload of attention and interest. Who knows, perhaps one tweet can culminate into a long-standing trend or meme, and we are always more than happy to add another to the list.

Here are fifteen instances when Elon Musk proved the presence of an otherworldly streak in his personality, astounding and surprising people with statements that often edge the neighborhood of ‘preposterously silly.’ Or perhaps, that’s how brilliant minds work. You never know what goes inside the intricacies of masterminds!

My Twitter is pretty much complete nonsense at this point

And if you are in search of a definition for crazy stupid WOW! Here you go

And for the uninformed lot, the master himself has revealed it

Remember the time Musk had a small mix-up between Mars and Moon. It was quite small and inconsequential that Neil deGrasse Tyson called him out. And once again, Musk proved that he was cut from a different cloth altogether.

To be totally frank, I did an image search on my phone & posted without looking closely

The man is multi-talented and you cannot do anything about it. He models ‘short shorts’ the same day he is working on a super important electric car.

the color orange is named after the fruit

This tweet would have been a completely different story if it had come a bit later. You know if you know.

But sometimes when we touch …https://t.co/KMassjCtIx

And he can make a good joke, whether it be on others, or on his own company. What matters is a good laugh! Talk about tweets that ‘blow’ the mind’

And then there are those stupendous moments when you can’t help but wonder, “What porridge had Musk?”

We are literally a brain in a vat. The vat is your skull. Everything you think is real is an electrical signal. Feels so real though.

Sometimes his tweets are wildly reminiscent of a quite arbitrary train of thought that comes out unfiltered out of his mind. Again like Monica told Phoebe, “What did we say about running your thoughts in your mind first?” Clearly, like Phoebe, Musk had no time.

I am selling almost all physical possessions. Will own no house.

While some tweets are quite fun to read, others cost people real money, and these are the times the Tesla CEO must take a dose of responsibility