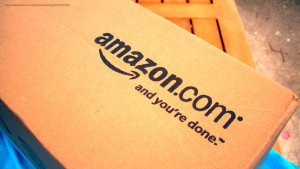 Amazon discreetly released a library called DSSTNE on GitHub under an open-source Apache license and made an entry into the world of open-source software for deep learning.

“DSSTNE’s network definition language is much simpler than Caffe’s, as it would require only 33 lines of code to express the popular AlexNet image recognition model, whereas Caffe’s language requires over 300 lines of code,” Amazon wrote on the FAQ page.