Tech Start-ups, E-Commerce Will Hire The Most In Near Future: TeamLease 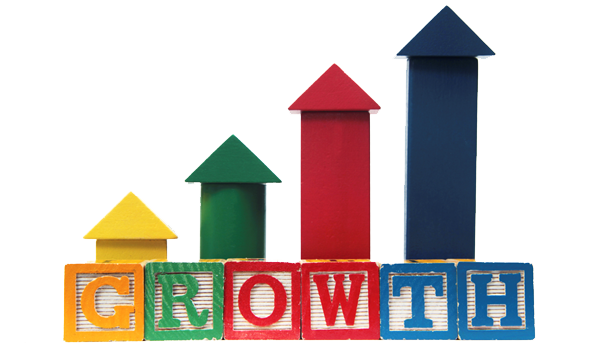 11 May 2016, MUMBAI: Tech start-up’s and online marketplaces (e-commerce) is likely to witness more hiring’s in near future, suggests a report.

According to reports by TeamLease, the sector is likely to expect around 23.6% growth in jobs, thus will see a positive growth in terms of hiring. Hiring is largely expected in Tier I cities.

However, due to slow progress of Make in India initiative, manufacturing & engineering and infrastructure industries might witness negative growth.

According to sources and reports by ET, Senior Vice President of TeamLease Services Kunal Sen said, “Make in India initiative which was the critical driver of employment sentiment over the past couple of half years seems to be losing its charm. In fact, the job market is maturing and giving way to business growth leading hiring. We are confident the merriment created will stabilise the market and lead to creation of jobs”.