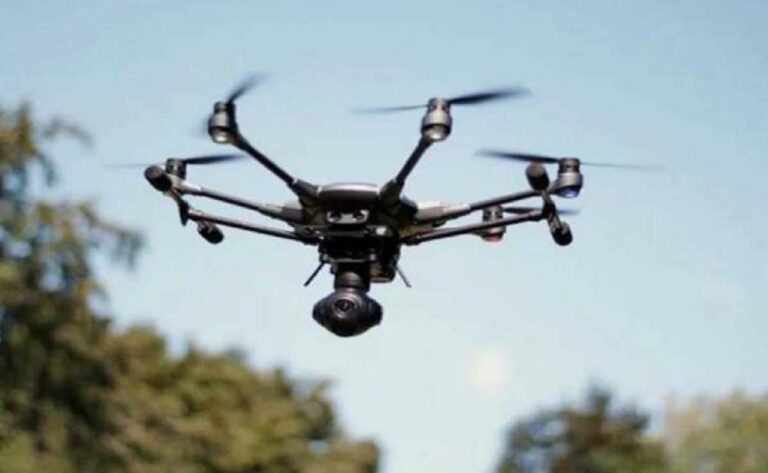 The government has been working on introducing the Production-Linked Incentive (PLI) initiative to assist the drone producing industry in the country.

A drone is an unmanned flying robot that can be controlled from the ground using a remote or computer and many of them can even fly on its own. Drones are considered to be the future of technology as it is set to revolutionize every industry it touches. Drones are already used by governments and militaries around the world. Tiny drones can be used to spy and record videos of restricted areas. Militaries use drones to drop bombs as well as they can enter restricted areas with easy stealth. Many production firms are even now using drones to capture breath taking and scenic views of nature and even sports videos as the drone can easily follow and catch up with the athlete. The potential for drones is boundless but it comes with many legal issues. People can buy drones and fly them anywhere which could pose as a privacy issue for many people. They can even fly them into restricted places. Governments around the world are now coming up with laws that accommodate for drones in a legal and ethical manner.

The scheme incentivizes the producers as the manufacturing and the parts used for the drone will have a 20% value addition which will be done by the company over the span of three years. Value addition refers to the difference between the total revenue earned from sales of drones and its parts minus the total purchase cost of the products and the parts that go into it.

India is currently looking to enter the drone industry and become one of the largest producers and one of the world’s front runners of the industry.

On the 20th of April, Wednesday, the Indian Government came out with a list of 14 firms that have been shortlisted to be accepted into the initiative. Some of the firms that have been selected includes Adani’s JV with Israeli aerospace firm – Elbit, IdeaForge, and Dhaksha Unmanned Systems, and many more.

The government announced the initiative in September last year and opened up applications for it on the 10th of March last year.

Hopefully, the government can help with the growth of this industry and also traverse through the legality of the product in a sensible way.