You may find it difficult to begin a gaming YouTube channel. With this article, we have produced the definitive YouTube Gaming channel Setup Tips, which will assist you in selecting the correct video production equipment and deciding what sort of material you will upload to make your channel successful. We also give expert advice on how you can build your network in 2022, so try to stay until the finale. 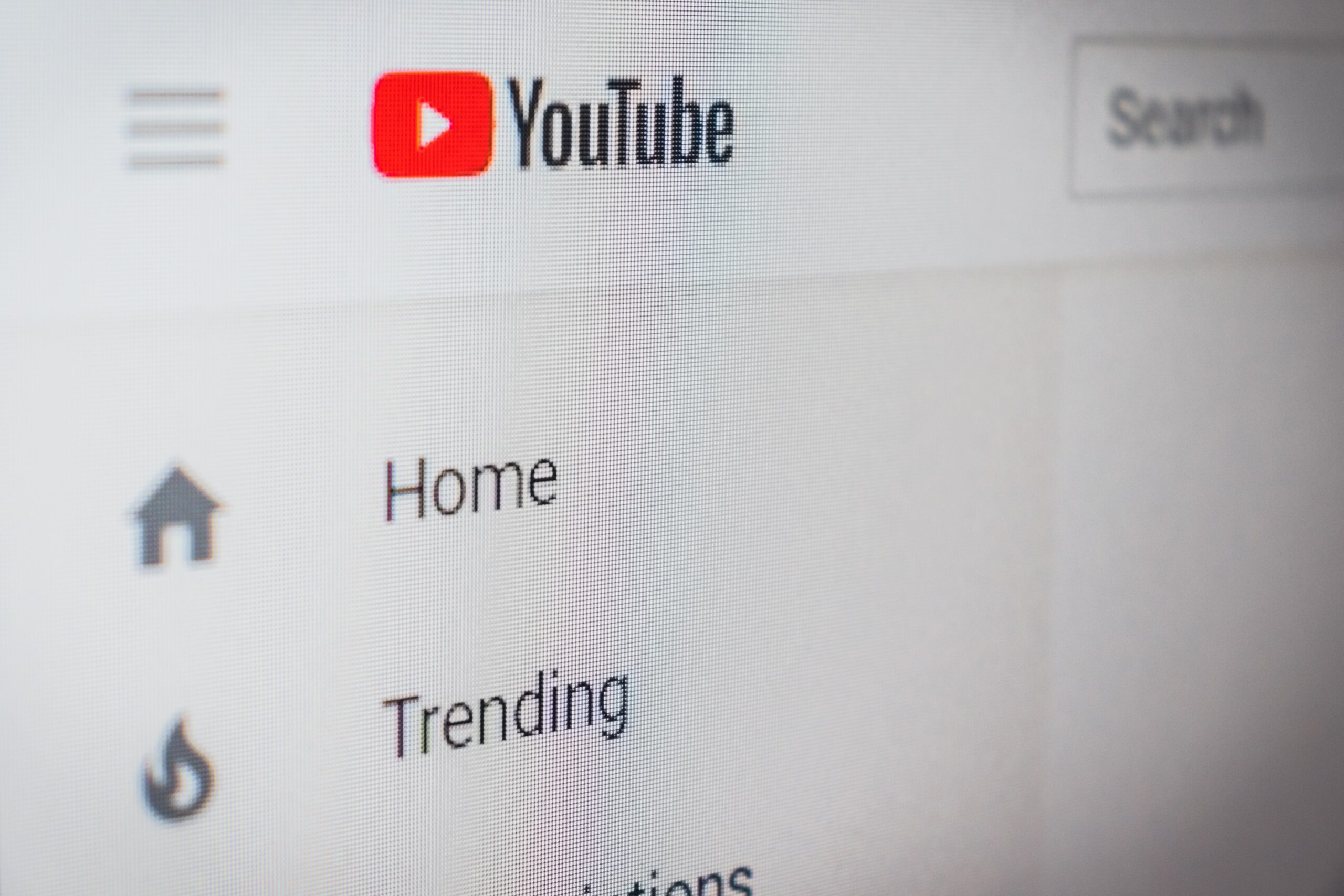 Photo by Christian Wiediger on Unsplash

YouTube gaming channels may be informally defined just like any channel that includes gaming, but it’s also an overly broad term to describe many video creators. For example, some YouTube gaming channels make gaming-inspired humorous routines, while others concentrate on in-game commentary, others go in-depth with critique and analysis, others guess and conjecture about a tournament’s backstory, and yet others act as tutorials.

To remain relevant on YouTube, you must create a video regularly. Concentrate on high-engagement videos which can be delivered regularly—smaller networks can begin with regular releases. However, as a channel expands, it’s a smart option to produce 2 or 3 pieces of content every week.

You may be creating Pro-level gaming videos, but if each session takes six months to complete, your videos will not build your YouTube channel. People return for more when they see regular video uploads and live gaming sessions at regular time intervals.

Choosing a genre and games:

The first step in determining your genre is determining what kinds of games you love playing the most. Selecting games you like will allow you to stay regular with your content creation. The most common recommendation is to hunt for famous games and grasp their update schedule — but unless you love playing games, the chances of you sticking with continuing development for it are minimal.

Your fans will frequently leave comments on your videos and seek to approach you via social media or YouTube itself. Therefore, you should reply to viewers’ comments on your network and pay special attention to what your dedicated viewers have to say.

Introduce your video with a captivating hook:

It is up to both you and your content to hook people. This calls for good video editing as well. For example, if a video contains a game of any type, display the final results first. A fantastic win result piques people’s curiosity in learning how you accomplished it.

Headlines and opening sequences should be maintained Quickly:

People’s attention spans are shorter. Therefore, a lengthy opening or credit line at the start of a video might lead viewers to lose patience. A protracted intro also inhibits binge-watching since no one wants to see the same segment again and watch it over.

Gamers want terrific visuals in their games, while video producers are accustomed to crisp production and sleek visuals. Therefore, your channel should have a game-lovers relevant profile picture and tagline representing you and your world-class gaming skills.

It is important for content providers, including YouTubers, to understand SEO. It is an acronym for Search Engine Optimisation. This is largely about correctly naming and labeling your clips for the viewers. In your tags and keywords, provide:

Users will use these Keywords to look for and locate your videos.

Choosing the appropriate shooting devices and systems is critical to avoiding shaky videos and bad quality, which can hinder the progress of your channel. The following is a list of the most often used recording equipment:

Remove Interruptions from Your Videos:

Long pauses, rambling speech, moving from one topic to another, or simply becoming dull might cause viewers to check the suggested videos for something even more engaging. Keep irrelevancies to a minimum, and use online video editors. Don’t offer viewers a cause to leave your channel. You don’t have to film with numerous cameras to make cuts. Subtitles or effects from simple video processors can also be used.

Collaborate with some other Youtube personalities in that niche:

Without urging people to collaborate with other YouTube gaming channels, we could not have compiled this collection of YouTube gaming channel-making tips! YouTube’s greatest networks use the partnership, and gaming pathways are everywhere. Some feeds are just centers where users from all around gaming YouTube collaborate to advertise their stations!

The most difficult aspect of developing on YouTube is coming up with video ideas. But there is a simple solution: don’t leave the union. Starting a YouTube gaming

channel in the companionship of other gamers is the greatest way to get started.

Make Your skills a Priority Instead of focussing on the game:

Viewers that follow your videos to the finish are engaged in your channel’s proposition. Use this to your advantage by including CTAs in your videos that tell consumers what you anticipate of them after watching the film. This may lead visitors to like, share, and subscribe to your channel on YouTube.

Starting a game YouTube channel is a difficult task. Thousands of people like playing video games in their spare time, so the competition is tough. But it doesn’t mean you can’t build a successful gaming channel in 2022. Begin with the ideas we’ve provided and polish your editing abilities with this tutorial so you can make great gaming videos.