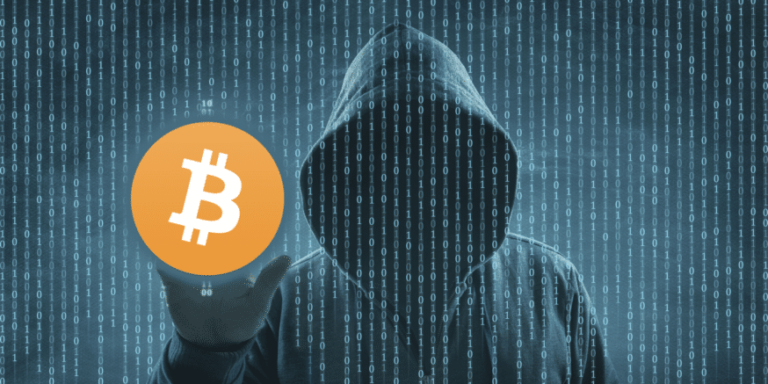 200 Bitcoins mined during 2010 moved for the first time recently

200 Bitcoins mined during 2010 that were untouched for 11 long years have moved for the first time. They are currently worth around $4.3 million as the price of Bitcoin stays above $21k. The coins were transferred to an unknown wallet on June 24, Friday. These bitcoins either belong to a veteran hodler or someone who forgot about them for all this while.

These coins were mined during September and October of 2010. The dates were September 15, 16, 26, and October 29. The rewards were very high back then, and miners used to get 50 Bitcoin in block reward, which is 8 times what they get now. As the owner of these coins moved their holdings, btcparser caught hold of the transactions. There is no information on who it might belong to and what they did with the coins. Even now, the coins remain unmoved in the address to which it was sent.

The transactions of these 200 Bitcoins show that there could be more such coins that we might have considered dead but are actually owned by someone. Depending on where we are in the market cycle, we could see them make a move on the network.

BTC is currently trading at $21.4k after making a bottom near $18k.The price action right now is promising, but if we look at the RSI on the daily charts, hidden bearish divergence is emerging. If it plays out, the price might consolidate again before moving up. It is also important to note that we have fallen below the EMA 200 in the weekly chart, which has always given support to Bitcoin’s price. So, unless we go back above it, chances of any recovery are slim.

While Bitcoin is stuck between the $20k-$22k range, altcoins are performing really well. They have been recovering, and the BTC dominance has also fallen recently. Ethereum is back above $1,200, and the top 10 coins have also seen a massive jump from their bottom. If Bitcoin stays strong and consolidates sideways at this level, we might be able to see altcoins go to new weekly and monthly highs.

What are your thoughts as 200 Bitcoins mined during 2010 moved for the first time? And do you think there are more such coins that we probably thought were dead but aren’t? Let us know in the comments below. Also, if you found our content informative, do like and share it with your friends.