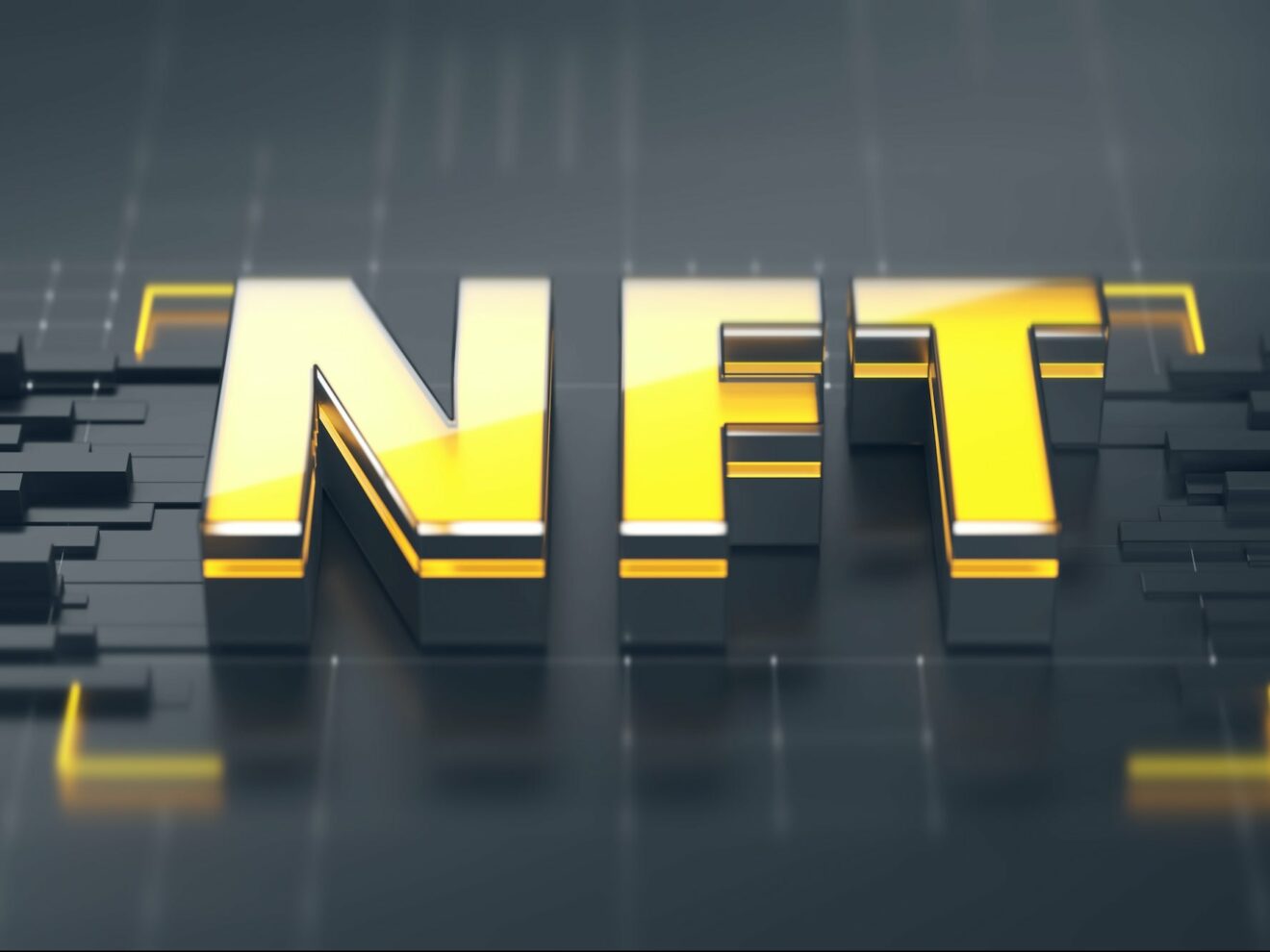 1. Givenchy Parfums Launches NFT to Support the LGBTQIA+ Cause

To demonstrate their support for the LGBTQIA+ community, Givenchy Parfums will release a new limited-edition fragrance (NFT) in June 2018.

The Rewind artist group and London-based gallery owner Amar Singh have teamed together to create a piece of digital art that will benefit the Le MAG Jeunes charity.

Rewind Collective collaborated with Givenchy Parfums to create a series of animated pictures depicting a wide range of people’s identities. These people’s pictures have a motion to them.

2. Footballer Kevin-Prince Boateng Marries in the Metaverse with NFT Invitations

Kevin-Prince Boateng, a former AC Milan, and Barcelona player married Italian model Valentina Fradegrada on June 11 in what has been referred to as a “metaverse” wedding.

A wedding ceremony was also held in the metaverse, a virtual parallel realm. On top of that, they tied the knot at a secret location in Italy.

The event took place in OVER, one of Ethereum’s most notable metaverses for augmented reality at the moment. OVER (AR). Those who wanted to attend the event might acquire an invitation to the NFT via Opensea for $50.

3. Kraft Foods to Enter the Metaverse with NFTs, Virtual Restaurants, Food, and Drinks

Kraft Foods has applied for trademarks for the names “Kraft,” “Jell-O,” “Kool-Aid,” “Velveeta,” “Lunchables, Oscar Mayer, and Philadelphia” in a bid to break into the metaverse and the territory inhabited by non-fungible tokens (NFT). [Reference required]

NFTs, virtual meals and beverages, virtual restaurants, and other similar services were requested by the US Patent and Trademark Office (USPTO) on June 7th.

For the first time, FWD Insurance has made a non-fungible token (NFT) collection available on the Web3 platform. The robot motif is prevalent throughout the artwork in this collection.

FWD showcased a collection of nine distinct robot artworks created by its employees at the 2022 Step Change leadership conference. When a robot displays several different leadership traits, its users are inspired to come up with new ideas.

As the insurance company asserts, the public release of its robot NFT collection was the first time it had ever been active in the metaverse. As soon as the collection was announced, this information was made available to the public.

UNDW3 and NFT’s involvement marked Lacoste’s official entry into the Web3 area, and both events served as the company’s official debut in the Web3 arena.

The purpose of Lacoste is to build a community of people who have the same interest and to encourage their participation in that community. To do this, participants will be taken on a trip that will allow them to experience collaborative fashion in a new and unique way.

On one of the items now for sale, you can see a depiction of Rene Lacoste’s first polo shirt, which he created in 1933.

Chevrolet is taking part in Web3 for the first time as part of the National Friends of the Library auction.

There will be an option to purchase a genuine 2023 Corvette Z06 that has been painted to match the artwork’s color scheme as well as an original piece of NFT art inspired by the Z06 when the artwork goes up for sale.

A promise from Chevrolet that the color “Minted Green” will not be used again in the manufacture of the 2023 Corvette Z06 will be given to the auction’s winner. For sale is a piece of artwork by xsullo called “Minted Green,” which has a shade of green termed “Minted Green.”

Z07 performance package, carbon fiber wheels, a commemorative plaque, and digital proof of ownership and authenticity will be included in the package for the real physical Corvette Z06. Option number RFN will also be shown on the automobile itself, if appropriate.

When Bulgari unveiled its private metaverse platform at the Paris technology conference VivaTech 2022, which promotes new ideas and entrepreneurial spirit, it gave an indication of the direction the company intends to go.

Bulgari’s goal is to enhance the historic aesthetics of the brand while also paying homage to the potential splendor of a future Rome sunset.

When it comes to watches, the “Octo Finissimo Ultra” from Bulgari was introduced during the convention. This watch is also the world’s thinnest mechanical watch, according to the company’s announcement. Each watch comes with a unique piece of NFT artwork that may be examined by the owner and serves as proof of the watch’s origins.