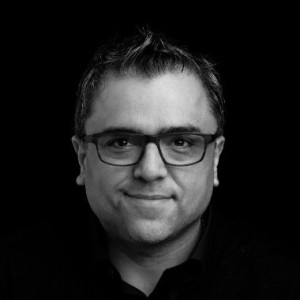 Rahul Sandil, a former Xbox manager who led community relations for the cancelled Project Spark, has taken a job as the Vice President of global marketing for the HTC Vive content store according to his linkedin profile.

The Vive is a high-end, PC-based VR system that aims to kickstart VR, which could be a $30 billion market by 2020, according to tech advisory firm Digi-Capital. The Vive and its rivals Oculus Rift still need a breakout hit on the level of Pokémon Go, which has done wonders for the cause of VR’s cousin, augmented reality.

Sandil has immense experience as he served as an investor at Reloaded Holdings, marketer at Amazon Video Direct, and head of customer acquisition and engagement at Microsoft’s Xbox team, including its Project Spark virtual world. He also ran marketing at Reloaded Games.  Source: venturebeat.com