PlayStation VR Pre-orders Sold Out; A Minute Is All That Was Needed 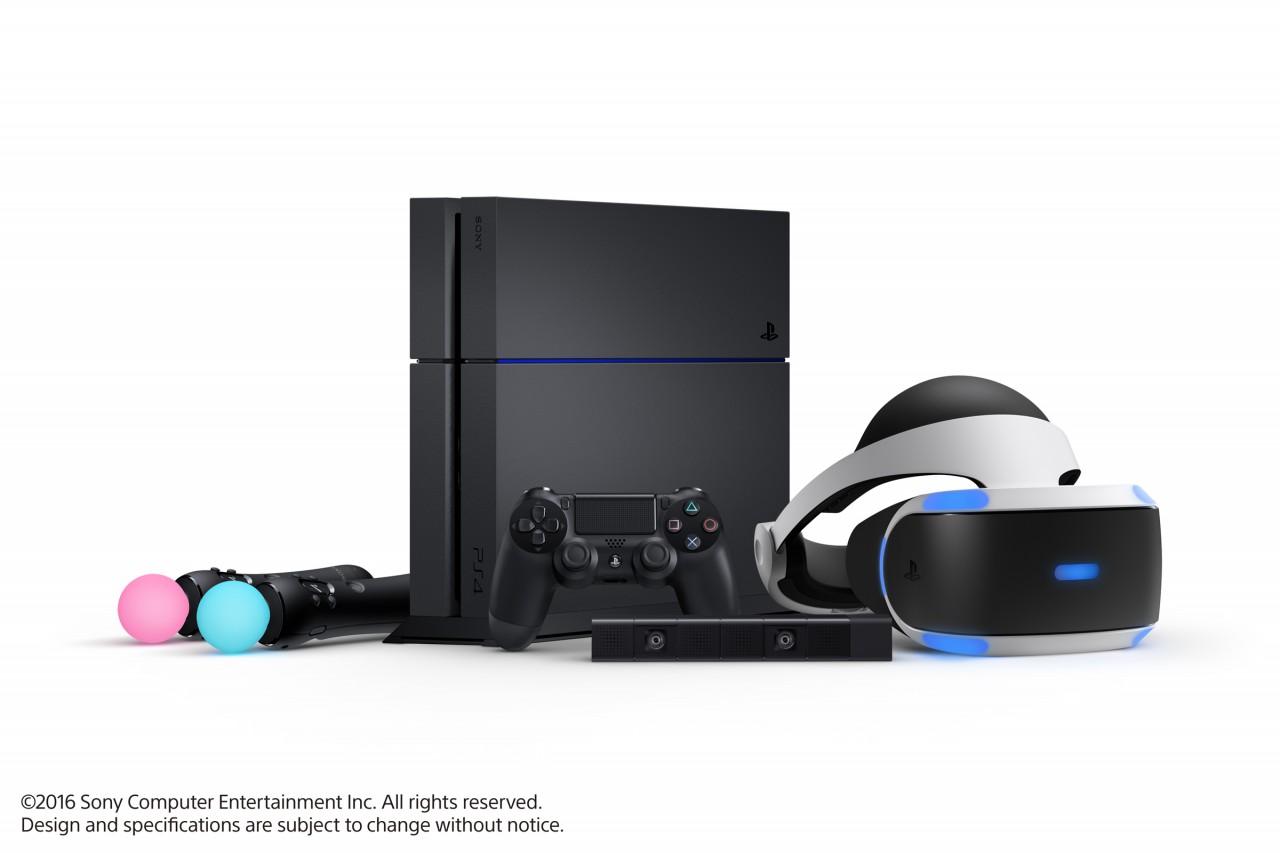 For now, Amazon US has stopped accepting pre-orders, at least until they receive details on another allocation.

Amazon UK instead continued taking orders but refused to confirm a delivery date when their allocation sold out last week.

If you have missed out, the core set, that does not include move controllers or the PlayStation Camera, will be available for pre-order on March 29 but the way things are going you will have to be quick.
PlayStation VR will release in October this year for $399/€399/£349.