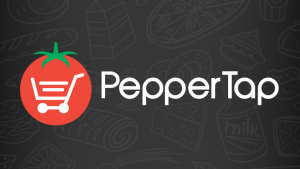 PepperTap, on-demand grocery web portal is shutting down its operations. The Gurgaon-based (now Gurugram) company will roll back its consumer centric grocery app by end of this month. Navneet Singh, CEO of PepperTap confirmed the news earlier in the day.

Recently PepperTap shutdown in 6 major cities and also laid off 400 employees. So this news is no surprise for anyone. 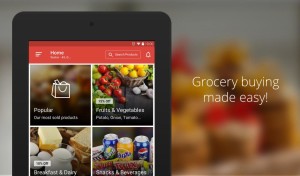 Nuvo Logistics, which controls PepperTap, already has a reverse logistics business and the company had plans to spin off the hyperlocal business into a new entity by March, co-founder Navneet Singh had stated in an interview in December.

The firm works with clients such as Snapdeal, Paytm and Shopclues. Nuvo fulfils almost 10,000-12,000 orders a day and was operational across 30 cities.