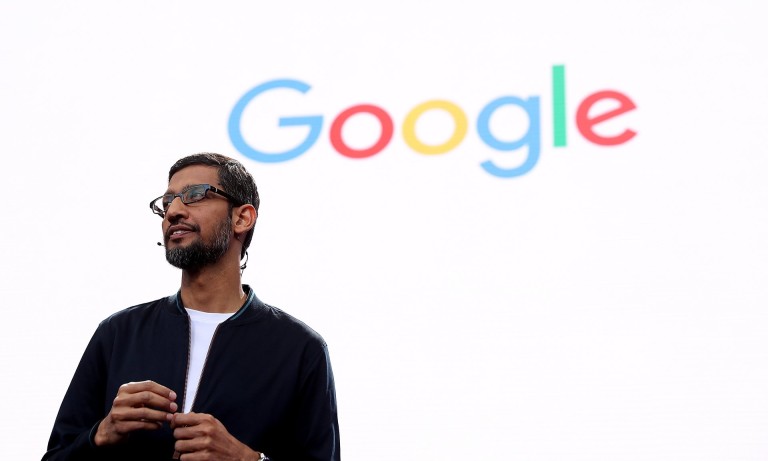 CFO Ruth Porat said in a statement that the results “reflect the successful investments we’ve made over many years in rapidly expanding areas such as mobile and video.”

“We’re focused on fully autonomous cars because in early testing we saw the risk of depending on drivers to remain engaged once you give them the option to switch off. So we’ve invested a lot there. We’re testing extensively based on this approach,” she said.