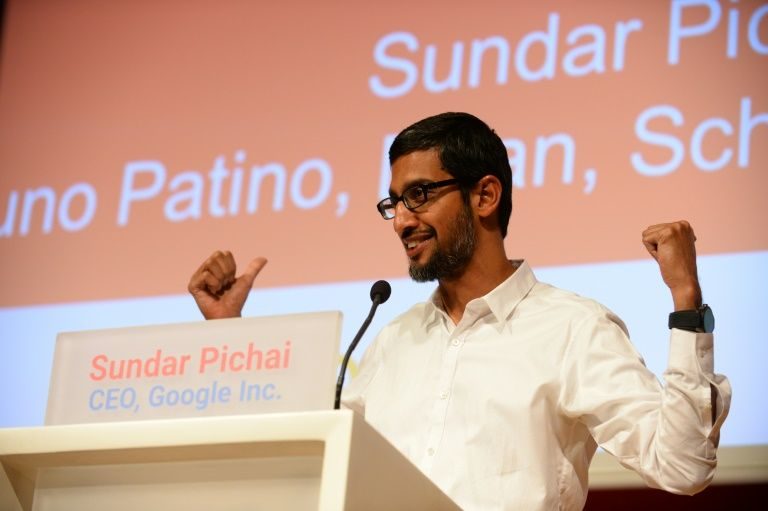 Google today announced that it will open a new Google Cloud Region in Mumbai. Expected to be live in 2017, the India cloud region is aimed at offering Google Cloud Platform services to Indian developers and enterprise customers.

Google’s investment in a local Cloud Region reaffirms Google’s commitment to its customers in the country. The local region will help make Google Cloud Platform services even faster for Indian customers, enhancing differentiators that are already motivating companies to choose Google as their partner.

Speaking at Horizon, Brian Stevens, Vice President, Google Cloud, “By expanding to new regions, we deliver higher performance to customers. In fact, our recent expansion in Oregon resulted in up to 80% improvement in latency for customers. We look forward to welcoming customers to our new Cloud Regions as they become publicly available throughout 2017.”

Google Cloud Platform takes the infrastructure, machine learning and networking services used to power Google services and makes them available to businesses and developers to build high performance applications and data analysis at a low cost. As India’s startup community continues to grow, Cloud Platform provides the full stack of services to build, test and deploy their applications.

Google made the announcement about the India Cloud Region at an event in San Francisco, called Horizon. It was the launch of Google Cloud, Google’s unique and broad portfolio of products, technologies, and services that let customers operate in a digital world easily and at peak performance. At Horizon, Google also unveiled G Suite. Previously called Google Apps for Work, G Suite encompasses a set of intelligent apps – Gmail, Docs, Drive, Calendar, Hangouts, and more – designed to bring people together, with real-time collaboration built in from the start.