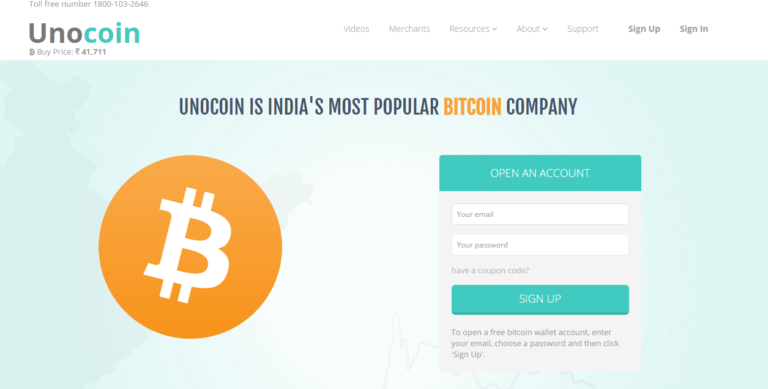 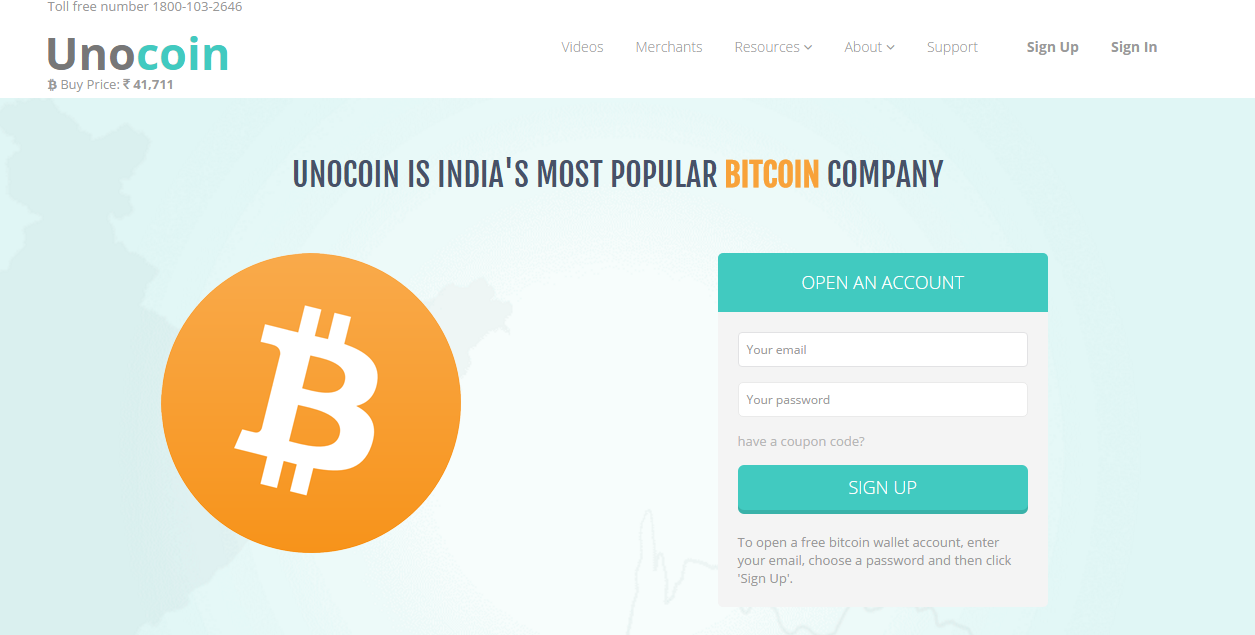 Unocoin, a Bangalore-based bitcoin startup, has raised $1.5 million in funding from a mix of Indian and U.S. investors, the company announced on Thursday.

The company, which runs a trading platform to buy, sell, and store bitcoins for Indian customers, said the money raised was the largest for an Indian bitcoin startup. Unocoin, which has 100,000 users and more than 30 employees, has been in operation since December 2013.

Unocoin describes itself as the Coinbase of India. San Francisco-based Coinbase is the largest U.S. bitcoin company and runs an exchange and a wallet service, among other businesses.

“We needed a separate exchange for India. A few years ago when we wanted to buy bitcoin, there was nothing available in India,” Sunny Ray, Unocoin’s co-founder and president told Reuters in an interview.

Funding came from Indian entities such as Blume Ventures, Mumbai Angels and ah! Ventures along with U.S. investors such as Digital Currency Group, Boost VC, Bank to the Future, and FundersClub. Source- Reuters