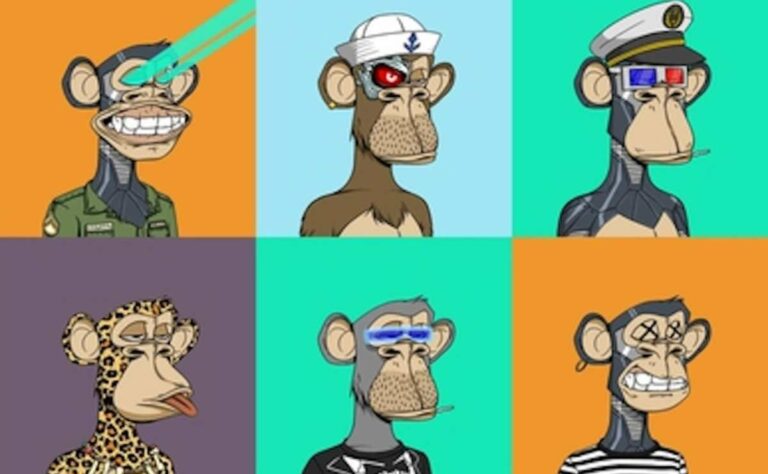 $360000 in NFTs stolen during Yuga Labs server breach The Bored Ape Yacht Club (BAYC) Discord server was hacked on Saturday, with the attacker making off with 200 ETH ($360,000) worth of NFTs.

A hacking effort that took place on Saturday and was connected to the cryptocurrency company resulted in the theft of a total of $360,000 worth of NFTs from the server that was used by Yuga Labs (200 ETH). The Bored Ape Yacht Club is the name of one of the most well-known NFT series produced by Yuga Labs.

Tweets sent by Yuga Labs reveal that their Discord server has been compromised and that the company is doing more research into the matter.

Boris Vagner, a member of the BAYC team, had his Discord account stolen so that phishing URLs could be sent throughout the official BAYC and Otherside channels. Phishing websites were linked in the email that was sent to users of BAYC under the false pretext that it originated from Vagner’s account. Anyone who opened the email, which included the link, was allowed to get a significant benefit.

In reaction to the news item, the official BAYC Twitter account stated, “As a reminder, we do not provide surprise mints or freebies.” Those users whose accounts had been compromised as a result of the attack were provided with an email address to which they should respond. Because of the attack, consumers whose possessions were stolen have not yet been compensated for the losses they incurred as a result of the damage.

There have been three separate incidents in which Yuga Labs accounts have been breached. In April, a cyberattack that was quite similar to the current one was carried out by a hacker who remains anonymous. A hacked account from BAYC was used by the hacker to create a bogus account on Instagram, which was then connected to the original fake account. The hacker exploited a cloned version of the platform’s website, which can be seen at this URL, to steal Ethereum from the wallets of platform users. At the beginning of that month, a phishing link was posted on the project’s Discord channel, which led to the theft of the Mutant Ape Yacht Club #8662 token.