BNB is Binance’s native token which has gotten really popular in the last 6 months. The price has jumped from $37 on Januray 1st 2021 to an all time high of $691. But now after the crash in May it has lost over 50% of its value and is currently trading just below $300. The sentiments are so low that the markets didn’t even rise after the 16th quarterly burn event where $390 million in BNB tokens were destroyed. The total number of tokens burned by BNB were 1,296,728 which roughly amounted to $400 million at the time.

The remaining 16m BNB unlocked, and moved to a team address, according to the schedule in the white paper.#Binance team has never used or sold a single team #BNB thus far, only burned them.

Buring tokens is one of the easiest ways to increase the price of any coin. As the process creates scarcity which increases demand and hence the price. Most cryptocurrencies that are owned by exchanges burn tokens from time to time in a fixed manner. For example Binance pledges to burn Binance tokens worth 20% of their yearly profit. And they do this on a quarterly basis. This means Binance’s $400 million burn indicates a $2 billion profit in Q2 2021. 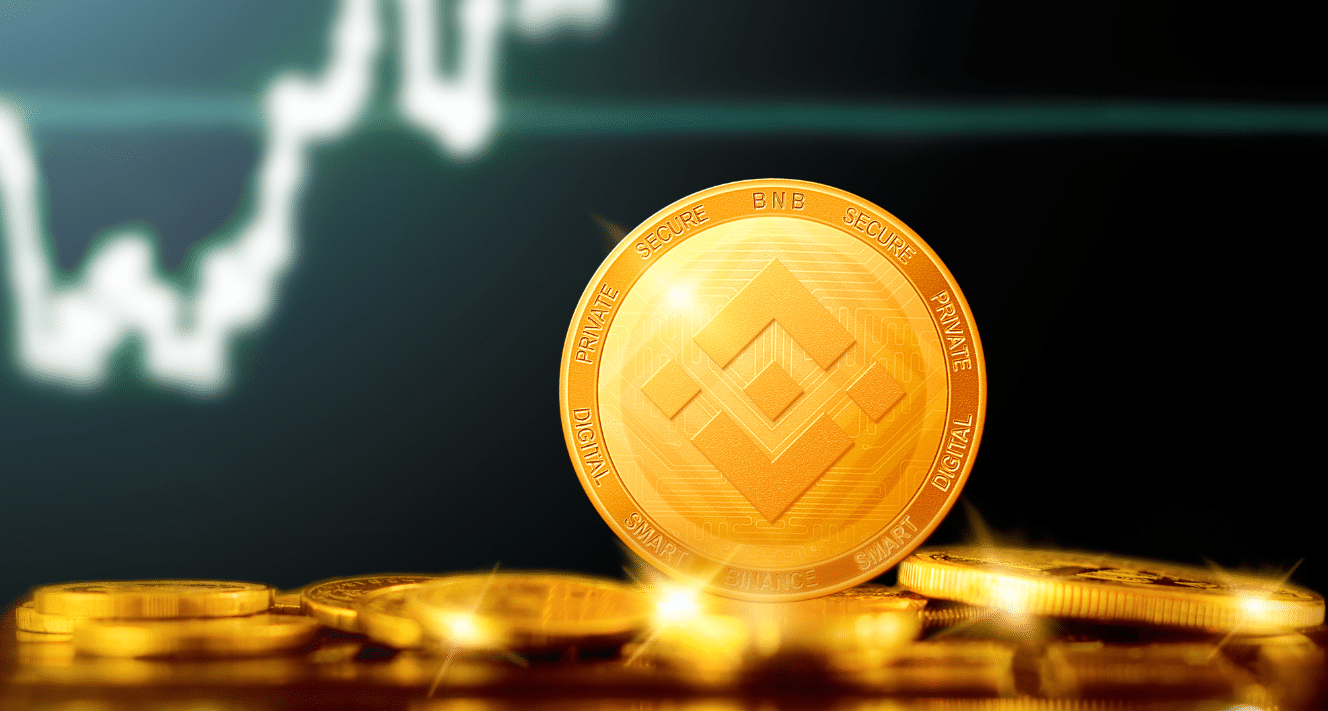 Most of the times such burns result in a good increase in volume and increase in the tokens price but this time around that is not the case. Binance’s burn didn’t increase the price of BNB token even though this is the 2nd largest BNB token burn. This is because the market is still bearish overall.

Other tokens that are burned

Burning or destroying a token means to take it out of circulation by sending it to a address no one can access. Some of the popular tokens that are burned excluding BNB is Maker and Leo. Even WazirX which is owned by Binance burns its native token WRX. Ethereum has also implemented a slow burn to reduce the number of tokens being released in the market every year.

What are your thoughts on the zero market movement even after $390 million in BNB tokens  were destroyed? And do you think that the markets will get positive again? Let us know in the comments below. Also, if you found our content informative do like and share it with your friends.